20 Things That Are Beginning To Worry Us 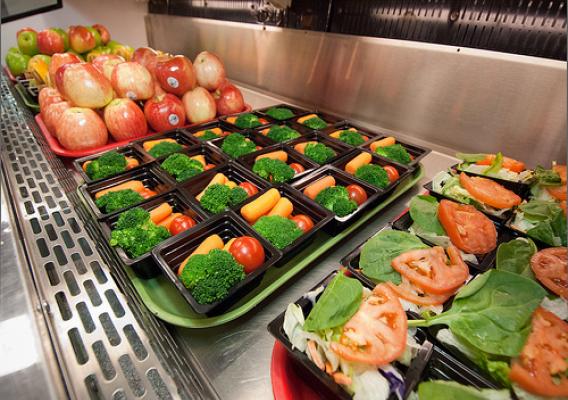 All around us we are seeing and hearing things that concern us.

Sometimes they simply cause us to furrow our brow.

Sometimes they sort of poke at us.

And, sometimes they flat out jolt us.

We’ve decided to make a quick list. So, here are 20 of them:

More and more people who appear to be of questionable gender.

Kale still popping up on far too many menus.

Cars still sporting that funny blue H with the red arrow through it.

The words “farm to table.”

People in shorts (in April) who shouldn’t be wearing shorts (no matter the season).

Those insufferable, virtue-signaling “hate has no home” signs.

People who are still wearing Krocs.

Americans flying off to Cuba.

The proliferation of “safe zones.”

The leader of one of the world’ great religions declaring “Who am I to judge?”

People who use the drive-through window and then rush off to their treadmills.