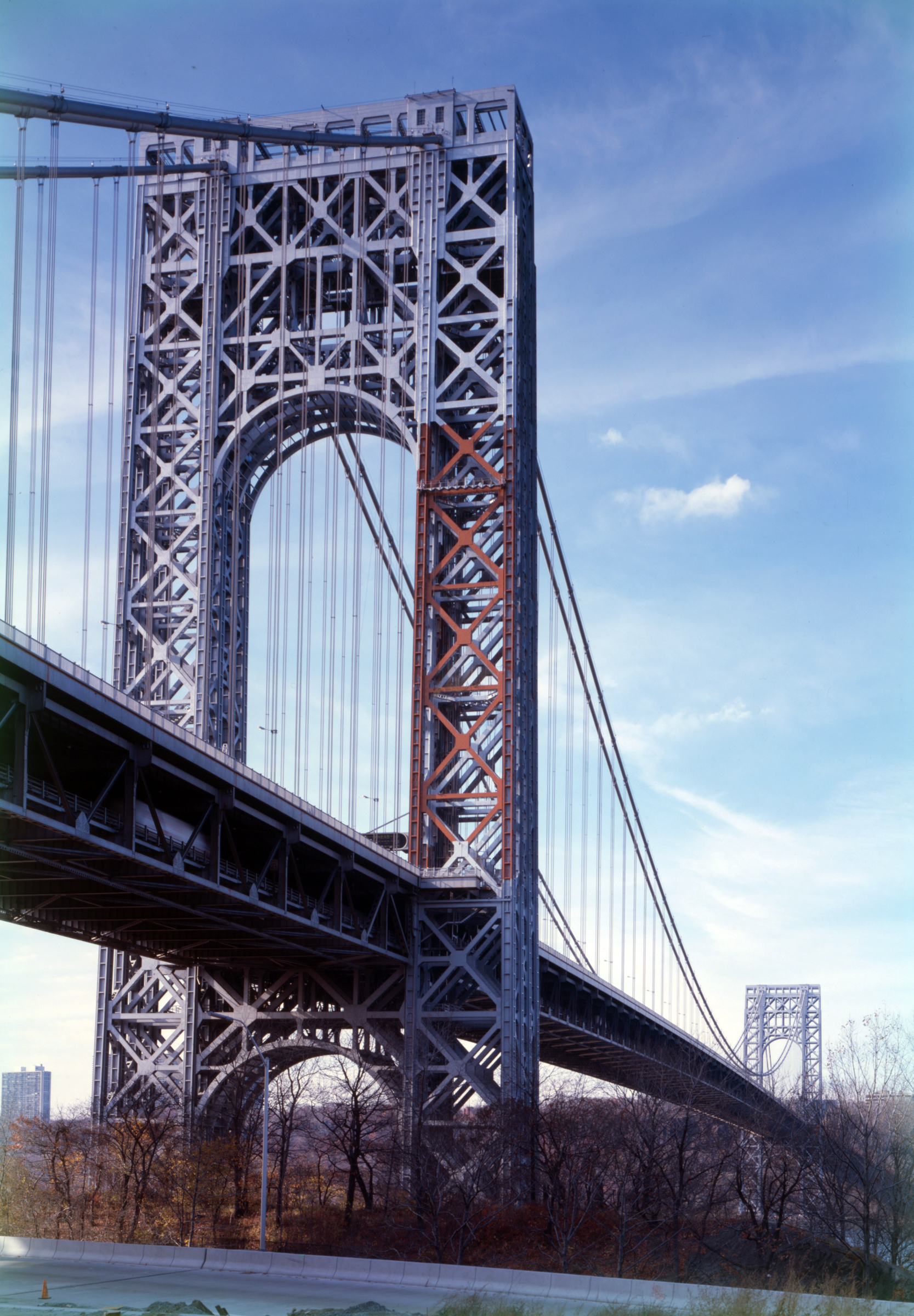 It’s not unusual for politicians to host town hall meetings or rallies in public spaces  (like high school football stadiums or gymnasiums).

It’s a little more unusual when the town actively promotes the event. 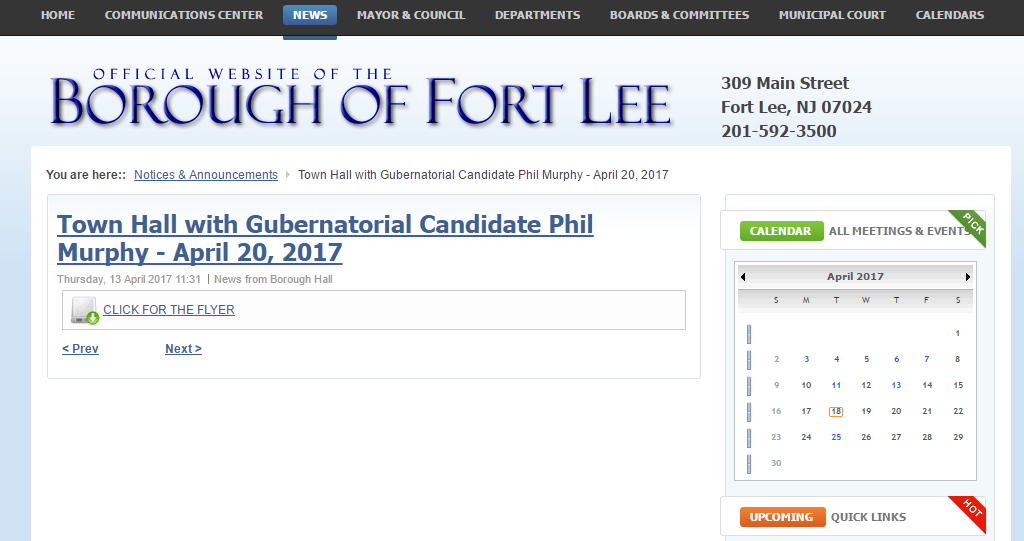 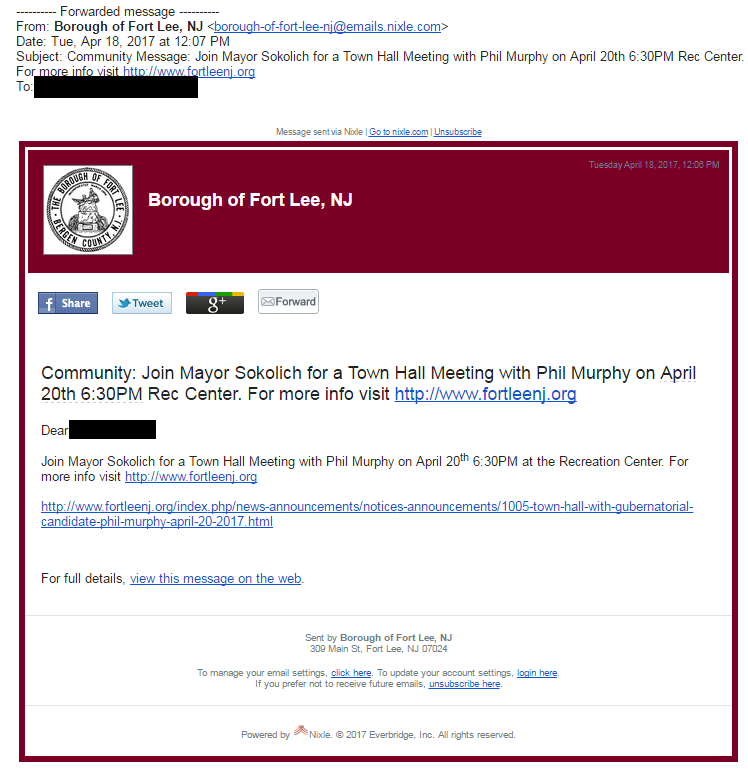 [Note: Nixle is an online service where residents can sign up to receive alerts from your town/certain government agencies.]

I’m not saying this necessarily violates any ethics rules or anything, Save Jerseyans. I don’t know all of the rules. I’m sure someone reading this post does.

I DO believe it’s more than a little messed up for the borough to promote, via e-mail, a campaign event for the presumptive Democrat nominee….

For those of you who don’t follow New Jersey politics (and the nonsense that makes it infamous), the Democrat Mayor of Fort Lee, Mark Sokolich, was a key figure in the recently-concluded Bridgegate scandal and subsequent federal criminal trial.