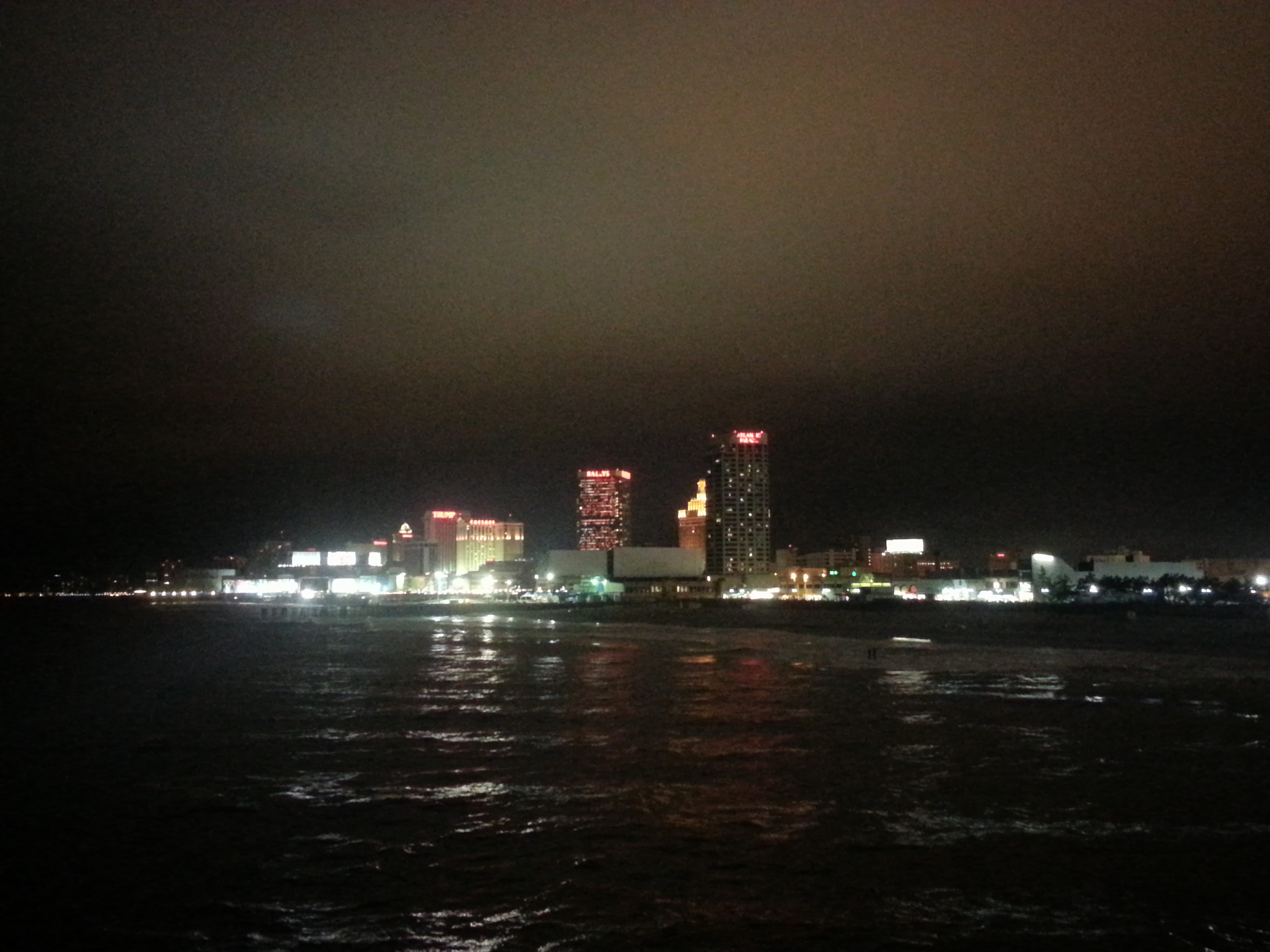 That’s what Harry Hurley reported this morning on his WPG Talk Radio “Hurley in the Morning” program, Save Jerseyans.

Tibbitt didn’t offer any other details including the identity of the council members, only that the pair had directly informed Tibbitt of their testimony.

Atlantic City’s history of public corruption is extensive, going all the way back to the events depicted in the recent HBO series Boardwalk Empire.