OPINION: The Seminole Tribe is Getting a Much Better Deal Than New Jersey’s Taxpayers 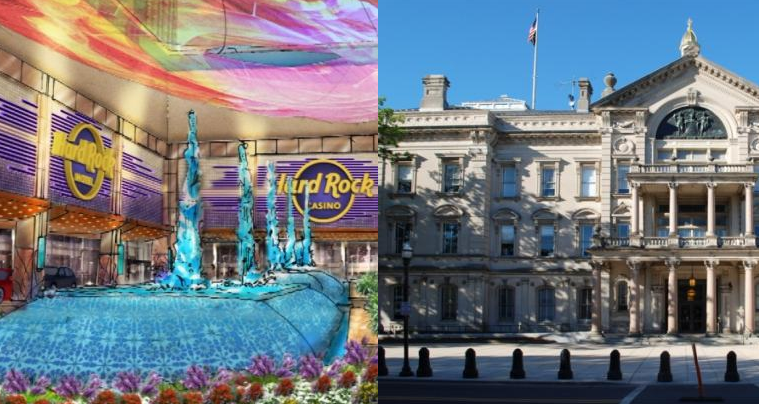 No one else picked up on this?

Hard Rock unveiled its plans for the Taj Mahal this week, Save Jerseyans, with Little Steven and a bunch of decidedly less talented politicians on hand for the big reveal.

How big? The project, slated for completion NEXT SUMMER (back to that in a minute), “will feature two separate 7,000-plus-seat multipurpose arenas, a larger Hard Rock Café, redesigned hotel rooms and an updated casino floor that will include 2,400 slots and 130 table games.”

Think about that for a minute.

The Taj is getting TWO giant arenas and a total redesign for only $75 million more than it’s costing to renovate the New Jersey State House, a project which won’t be completed until 2021 (three years longer than the State House renovation).

For the money we’re spending to scrub marble and replace HVAC systems? We could’ve built an entire new state house complete with at least one arena, a “wall of shame” for all of the loser politicians who’ve let us down over the years and a gold-trimmed “time out” room for the naughtiest of the bunch.

Feel free to share this post with a friend, co-worker or family member who scoffs at conservative calls for government to be run “more like a business.”

The Seminole Tribe of Florida is getting a much better deal than the taxpayers of New Jersey.