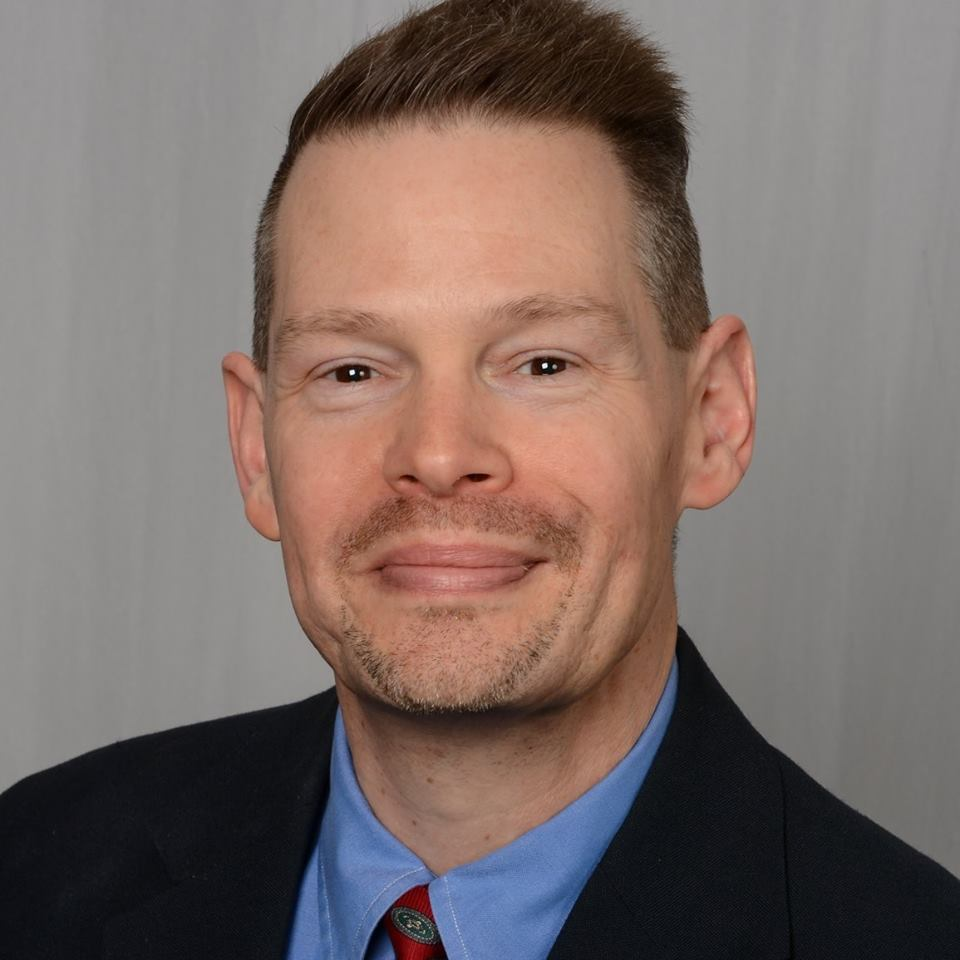 Last week, I sat down with Wolf for an extensive talk about his campaign and what is wrong with Trenton.

While Wolf is new to running for office, I was surprised with his extensive amount not only of political knowledge, but of experience. Before becoming a pastor, he worked both in a state legislative office and on campaigns. When I asked for his favorite moment from that time in his life, he told me that he was the point man on pulling the lever for the balloon drop at Christine Todd Whitman’s re-election victory party. He told me that during that time he would drive home to Fair Lawn and pass the office of then Assemblyman Nick Felice thinking someday he would be the right man for that job.

By trade? I already mentioned that Wolf is a pastor who preaches in Saddle Brook where he also lives, but grew up in Fair Lawn. His family has extensive ties to the areas and his parents both served as staunch community volunteers. It was this sense of community which has driven almost all actions in his life.

The theme for his campaign, not unlike his ministering, is “redemption,” the idea that Trenton is not unfixable as many have suggested. However, just like a personal redemption, Wolf believes the answer starts with a strong community of support. Too often, he told me, Trenton looks to Trenton to fix the messes it made instead of using the communities to build solutions.

A perfect example of this bad habit, to him, is the way that the heroin addiction crisis is being treated, with the  state producing big  money ads rather than helping build programs in the community that give young adults more activities to keep them off heroin.

Wolf echoed that the gas tax was another example of Trenton passing its mistakes onto the citizens. “That is the motto of Trenton lately, we messed up you pay,” Wolf told me. Continuing his vehement opposition to the gas tax, he asked why Trenton allowed it to get so bad in the first place. Part of the reason? The politicians knew they always had the out of simply raising taxes and passing the cost of the mistakes on the citizens. Wolf vowed to end this practice and make Trenton accountable.

Switching to the subject of his opponents, I asked continually whether his opponents were representatives of the district or the Democratic machine. I noted that each town in the 38th district would benefit from any of the Republican-proposed plans to alter the school funding formula. Why, for instance, I asked, does Garfield (in the 35th) receive significantly more money than Lodi (in the 38th) when the two towns are extremely similar?

Wolf agreed with me and stated that he would be a watchdog for the citizens of the 38th district, but also for all citizens of New Jersey.

“I want to represent everyone,” Wolf told me.

He said the failures of his opponents are failures not only to the 38th district which is obvious, but everyone in the state who has to pick up the costs of their mistakes.

Unlike many of my interviews, this was my first extensive conversation with Chris and I was extremely impressed. If we are ever going to truly “Save Jersey,” continuing to bring people like him into the fold is going to be an important part, we cannot run the same candidates over and over and expect to win. I give District 38 Chairman Jim Arakelian and BCRO Chairman Paul DiGaetano an “A+” for recruitment on the entire 38 ticket.