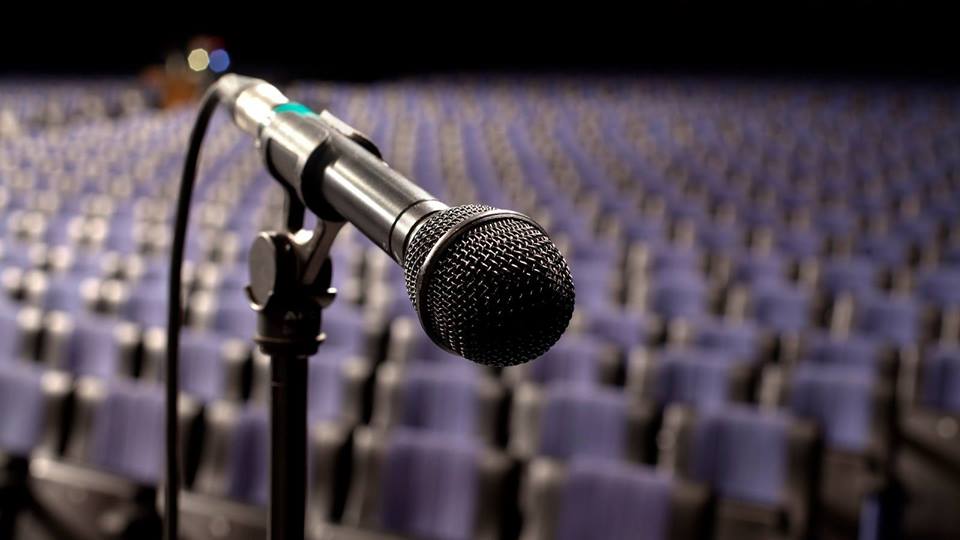 (1) May 9th at Stockton University streamed on Facebook live and rebroadcast on NJTV; and

(2) May 18th at the Agnes Varris Studio in Newark broadcast live by NJTV, NJ Spotlight, WNET and C-SPAN.

There’s a $430,000 admission threshold; that’s how much candidates need to commit to spend between now and June 6th to participate.

His solution? Rogers wants his fellow excluded candidates (from both parties) to schedule rival debates on the same days and times as the ELEC-approved debates.

“The people of NJ have a right to hear from all the candidates, not just the ones who have access to hundreds of thousands of dollars. Elections should be about ideas and a vision for all of the people not just for those who have money,” said Rogers in a statement.

“Perhaps we can come together for the common good of the people,” added Rogers.