Apparently Bruce WAS Born to Run (from the IRS) 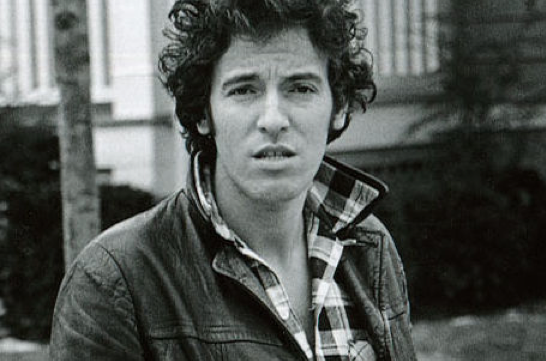 So apparently Tom Hanks interviewed Bruce Springsteen at the Tribeca Film Festival in New York City last Friday, Save Jerseyans, and “The Boss” made a startling admission:

“First of all, I never met anyone in New Jersey who paid their taxes,” Springsteen reportedly told Hanks. “The entire state wasn’t paying any taxes. So, years went by and all of this time went by. Nobody’s paying any taxes. Me, the band, no one I know … I didn’t pay those taxes.”

Average, real, haven’t-been-celebrities-since-their-twenties New Jerseyans pay PLENTY of taxes. More than any other Americans in any other state.

Springsteen also admitted to being “a stone-cold draft dodger” during the Vietnam War in the same interview.

Out of touch much, Save Jerseyans?

This blue collar hero is just another limousine liberal (something most of us recognized a long time ago).