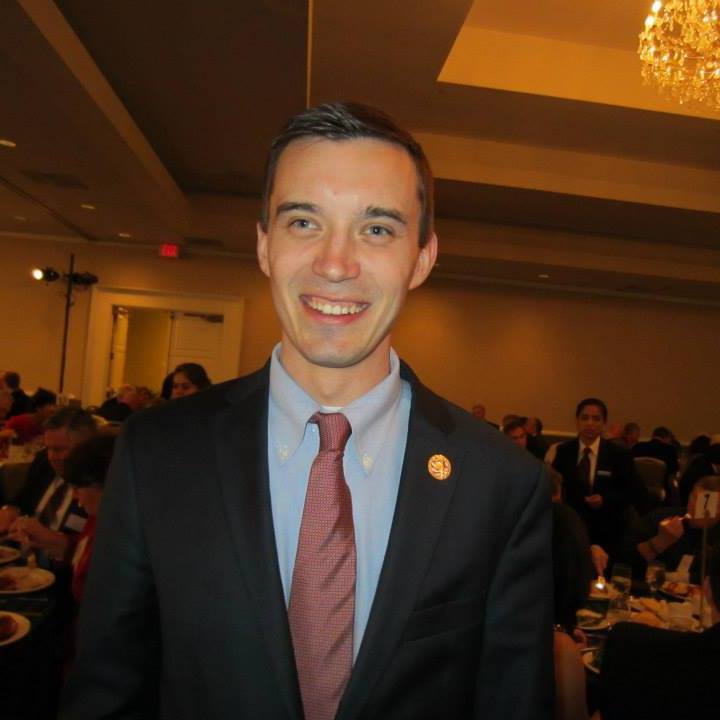 Lyon is running to unseat DeCroce in one of this season’s hottest Republican primary battles. The candidate announced his victory on Facebook, joking that the judge had “practically set a record for the fastest dismissal of a court case.”