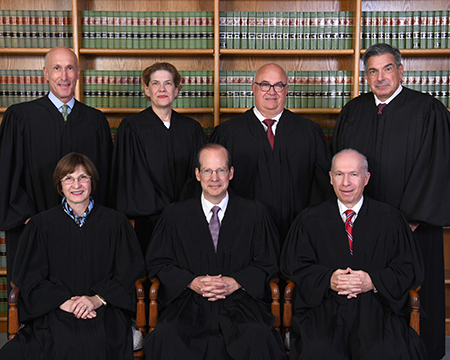 The New Jersey Supreme Court could get a major face lift if two veteran Republican legislators get their way, Save Jerseyans.

“The New Jersey Supreme Court has imposed expensive affordable housing and school funding mandates that have cost property taxpayers tens of billions of dollars,” said Doherty, directly citing a recent decision which could impose 1.5 million new affordable housing units on New Jersey’s tax-battered communities. “It’s time that the people of New Jersey get a direct vote on the justices who have mandated the overdevelopment of our towns and locked the state into an outrageously expensive school funding ideology.” 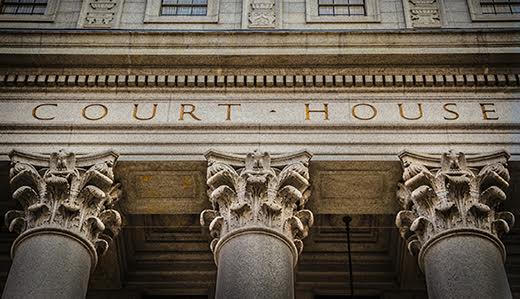 New Jersey’s High Court had been the focus of pitched partisan battles in the Christie years as the GOP governor attempted to move the notoriously far-left court to the right.

At the moment, all seven New Jersey Supreme Court justices serve after having been appointed by the Governor subject to the advice and consent of the New Jersey Senate. If they’re reappointed after an initial seven year term, then the “tenured” judges can continue serving on the state’s highest court until reaching the mandatory retirement age (70).

If Cardinale and Doherty succeed?

Reelected/retained justices would serve four year terms or until reaching retirement age, whichever occurs sooner. Rejected justices would not only be tossed from the bench but would also be deemed ineligible to serve in any other state judicial office.

“Our current tenure system for New Jersey Supreme Court justices has repeatedly failed the state and its residents,” added Cardinale. “With only a single opportunity to review a justice’s record upon reappointment, we have little ability to hold members of the New Jersey Supreme Court accountable for their activism. As a result, we’ve had a long history of horrendous Supreme Court decisions that have made New Jersey the most expensive state in the country for property taxpayers.”

Only a handful of U.S. states select their high court justices in partisan elections.