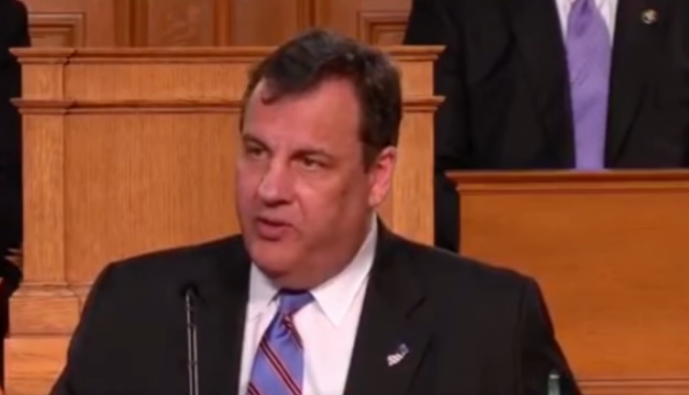 Chris Christie‘s approval rating remains in the proverbial toilet,  Save Jerseyans, as the Governor is a little more than eight months away from leaving office.

He had been at 17% in January and then 19% in March in Quinnipiac’s polling.

Former Governor Jim Florio had polled at the 18% mark back in 1990 after he infamously raised taxes. Florio ultimately lost reelection to Christine Todd Whitman.

The results are likely particularly frustrating for Christie in light of the millions of tax dollars he’s spent “fighting” the opioid epidemic with ads featuring himself which, to date, appear to have failed to rehabilitate his tarnished brand with New Jersey voters concerned with their cost of living and tax burdens among other burning issues.