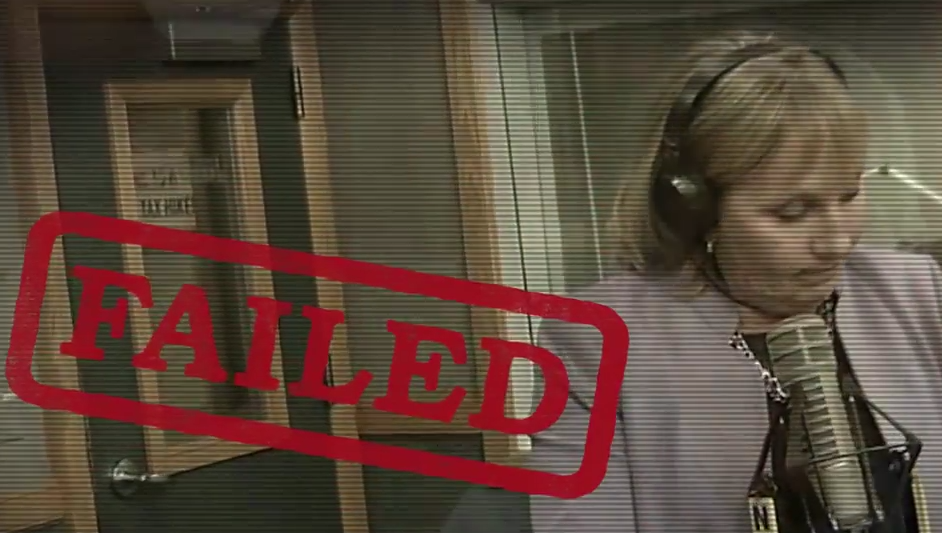 “Ready to change New Jersey?” Ciattarelli adds after flaunting his private sector credentials. “Yeah me, too.”

Guadagno and Christie have had a famously rocky relationship for years and, over the last several months, that relationship has deteriorated in public view. The LG has nevertheless run unapologetically on her record as the Christie Administration’s business cultivation czar.

“Trailing in fundraising, endorsements and the polls, we fully expect the Ciattarelli campaign to resort to false and desperate attacks to try and gain traction,” said Dave Huguenel, Guadagno’s campaign manager. “Facts matter, and the @Guadagno2017 Twitter account will help us set the record straight no matter the attacks.”

Guadagno’s team boasted more than $1.5 million cash-on-hand as of the ELEC May 5th reporting deadline.