“Christian” N.J. parents teach their child that God… screwed him up? 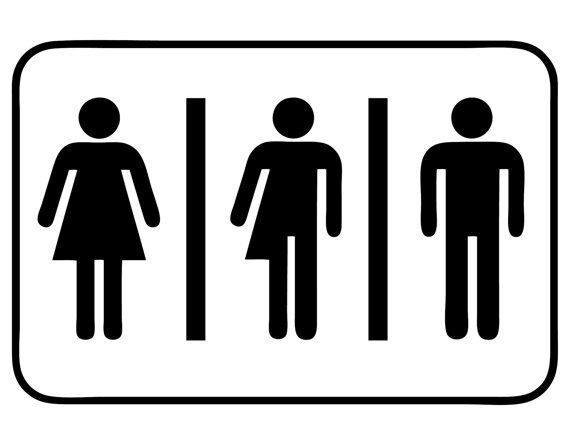 The UK Daily Mail has an article up about a New Jersey “Christian” family (I’ll explain the quotation marks in a minute) who embraced their 10-year old son’s decision to transition to a girl.

You’ve seen this story before in different forms. The twist? Dad is some sort of pastor so, Save Jerseyans, very predictably, it’s yet another opportunity for the media to strongly suggest that MOST Christians are bigots by holding this family out as an exception to the P.C. police’s rule. Remember: liberals only tolerate conforming opinions.

But do yourself a favor and read through to the end of the story:

For now, Rebekah is happy to be treated and recognised as a young girl, but her parents are already researching the medical side of transitioning.

Jamie said: ‘Rebekah really doesn’t like thinking about the medical side of this. She doesn’t want to develop into a man.’

‘Medically transitioning involves a lot of different stuff and every transgender person chooses their own adventure.

‘For Rebekah, the first steps will be puberty blockers, which will prevent her from going through male puberty and stop her from developing male characteristics – like facial hair, a deeper voice and an Adam’s apple – that are irreversible.

‘As far as surgery, she hasn’t indicated a desire for that. That is a decision she gets to make down the road. That’s not something she’d do before she’s 18.’

I don’t give a damn what a fully-grown, consenting adult wants to do with his/her body. I really don’t. Doesn’t mean I approve! But that’s the nature of freedom; it’s none of my business UNTIL your decision-making impacts either (1) me, such as by asking me to subsidize it, or (2) those incapable of policing their own rights endowed by Natural Law.

When I was 10-years old? I wanted to be Santa Claus. Don’t laugh! I did. As a young child, not too much younger than this New Jersey boy from the Daily Mail story, I’d dress up my brother like a reindeer and made him pull my “sleigh” (the couch) staffed by stuffed animals. Thank God my parents didn’t take me seriously and put me on an all milk and cookie diet… or tried to get a doctor to sew antlers to my brother’s head… 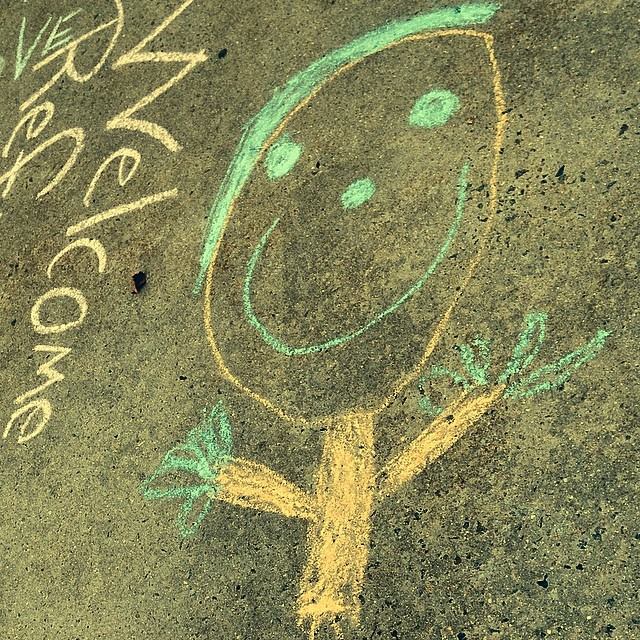 And while we’re on the subject of growing up in the P.C. era: Whatever happened to the self-esteem movement, my liberal friends? Shouldn’t we be teaching kids to EMBRACE who they are? Which, in certain cases, might be a little boy who prefers to play with dolls over toy guns? Rather than teaching them that God got their biology “wrong” and, only through massive amounts of therapy and medical intervention, can they become who they “really” are?

Regardless of how you define gender, is there ANYTHING sane about  permitting children to make lifer-altering decisions when they’re frankly too immature to appreciate the consequences?

The science on this stuff is very, very new and controversial. There is PLENTY of serious, considerate debate as to the best approach to these cases. The risks associated with dramatic actions like delaying puberty are severe and still being studied.

While we sort it out?

Compassion is indispensable. So is logic.

We need to spend more time loving our children and LESS TIME “diagnosing” them whenever parenting gets challenging.

A Christian pastor, for his part, would ideally err a little bit on the side of trusting nature — and teaching his child to love the unique individual God created, quirks, confusions and all — rather than substituting his own admittedly under-informed knowledge for that of the Almighty.