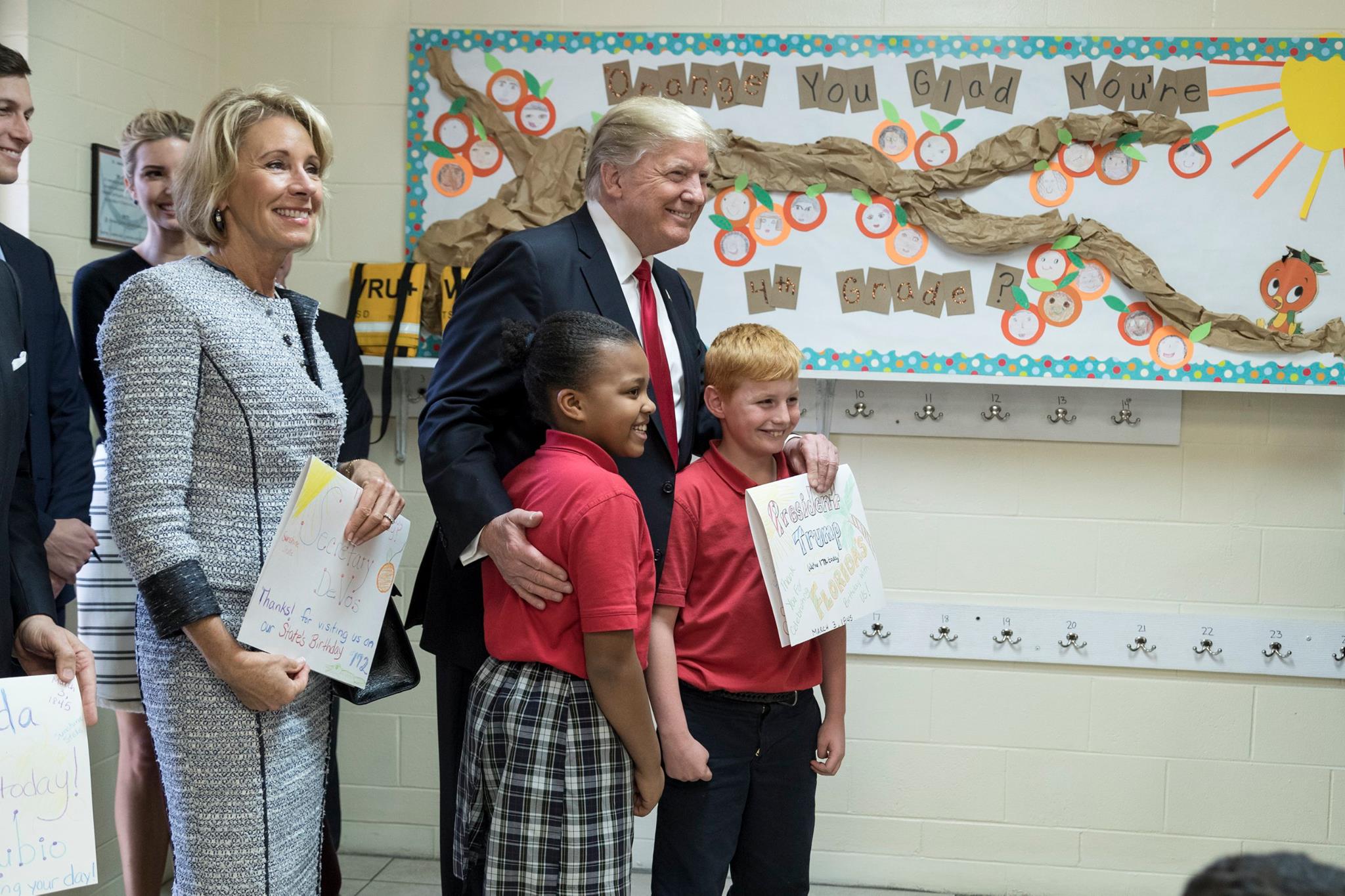 On Friday, President Donald J. Trump demonstrated his dedication to America’s heroes of tomorrow by announcing his second-quarter salary will be donated to the Department of Education. The funds will be used to host a Science, Technology, Engineering, and Math (STEM)-focused camp for students.

This announcement is the latest step that President Trump has taken in order to inspire interest in the STEM related areas of study and ensure that Americans are being trained for the jobs of the future: 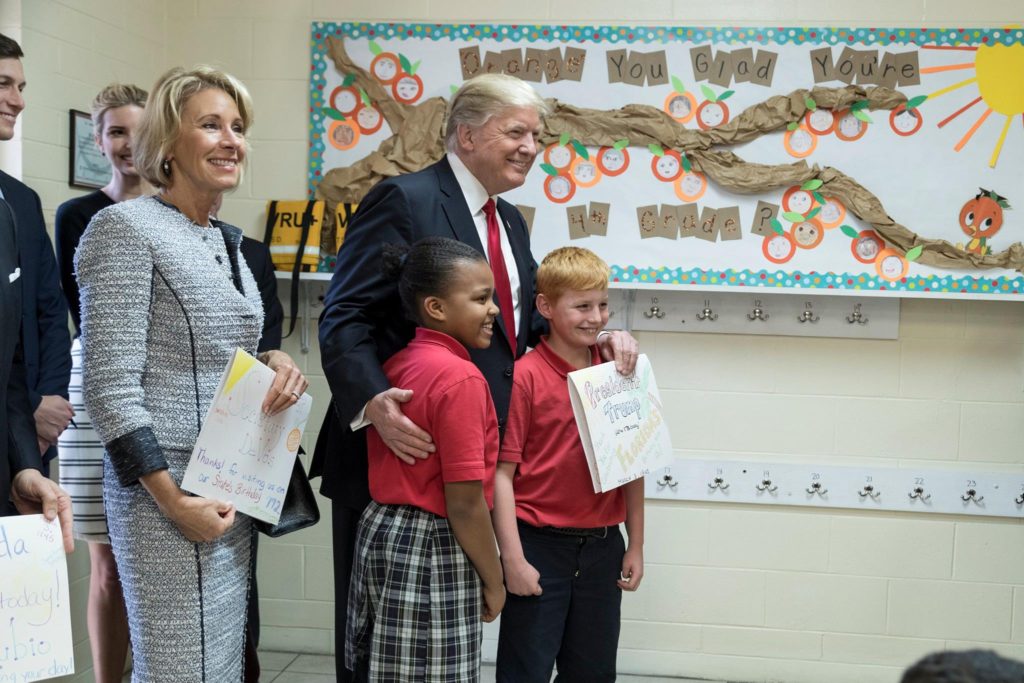 Earlier in the year, President Trump signed the INSPIRE Act which encourages NASA to have women and girls participate in science, technology, engineering, mathematics, and to pursue careers in aerospace. He also signed the Promoting Women in Entrepreneurship Act which aims to enable the National Science Foundation to support women in the sciences.

Additionally, the Trump Administration further established its commitment to empowering the American worker during Workforce Development week in June. Throughout the week, the administration took steps to support our nation’s workforce including announcing plans to make apprenticeship programs more available and ensuring the effective spending of workforce development funds.

Since taking office, President Trump has been donating his quarterly salary to initiatives of national significance.

In Quarter 1, President Trump donated his salary to the Department of Interior, and the funds went to the National Park Service to aid in its goal of preserving our country’s national security.