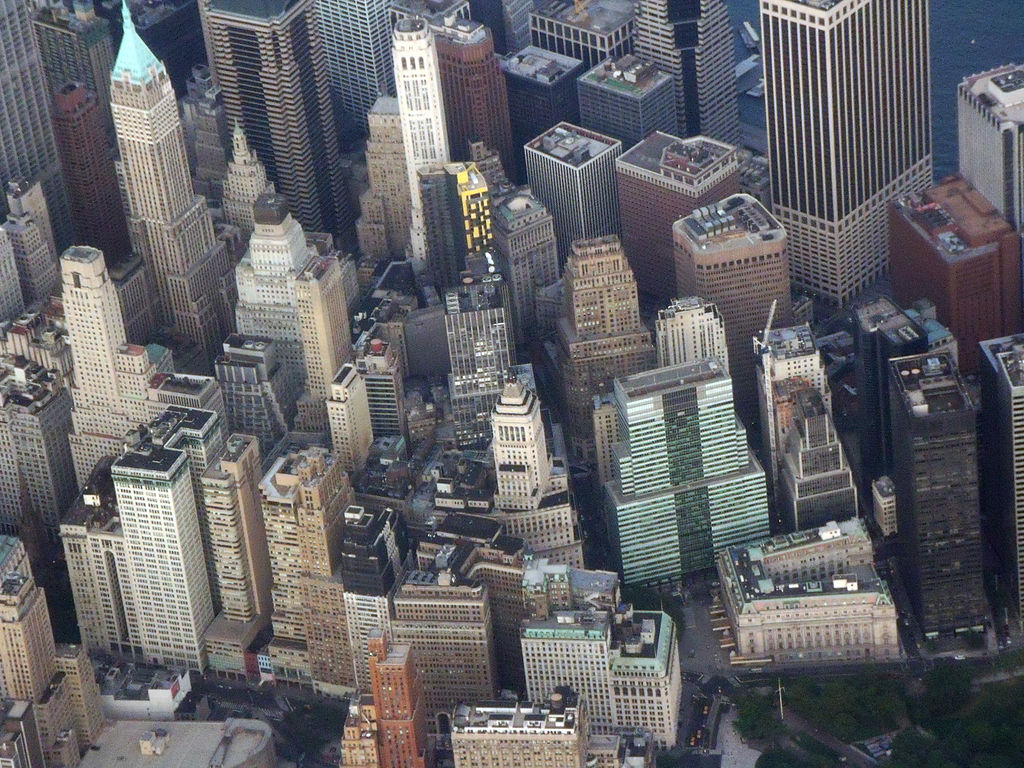 The notorious (and long-dead) ARC tunnel’s successor won’t be built for awhile, Save Jerseyans, but the fight for funding starts now.

“Congress is wise to invest in the Gateway tunnel proposal.  The Hudson River tunnel project is one of the most important infrastructure projects in the country, providing a critical link between New Jersey and New York where our regional economy contributes $3.7 trillion to the Nation’s GDP,” said Lance.  “This is a major win for Garden State commuters that would not have been possible without the leadership of New Jersey’s own Chairman Rodney Frelinghuysen.”