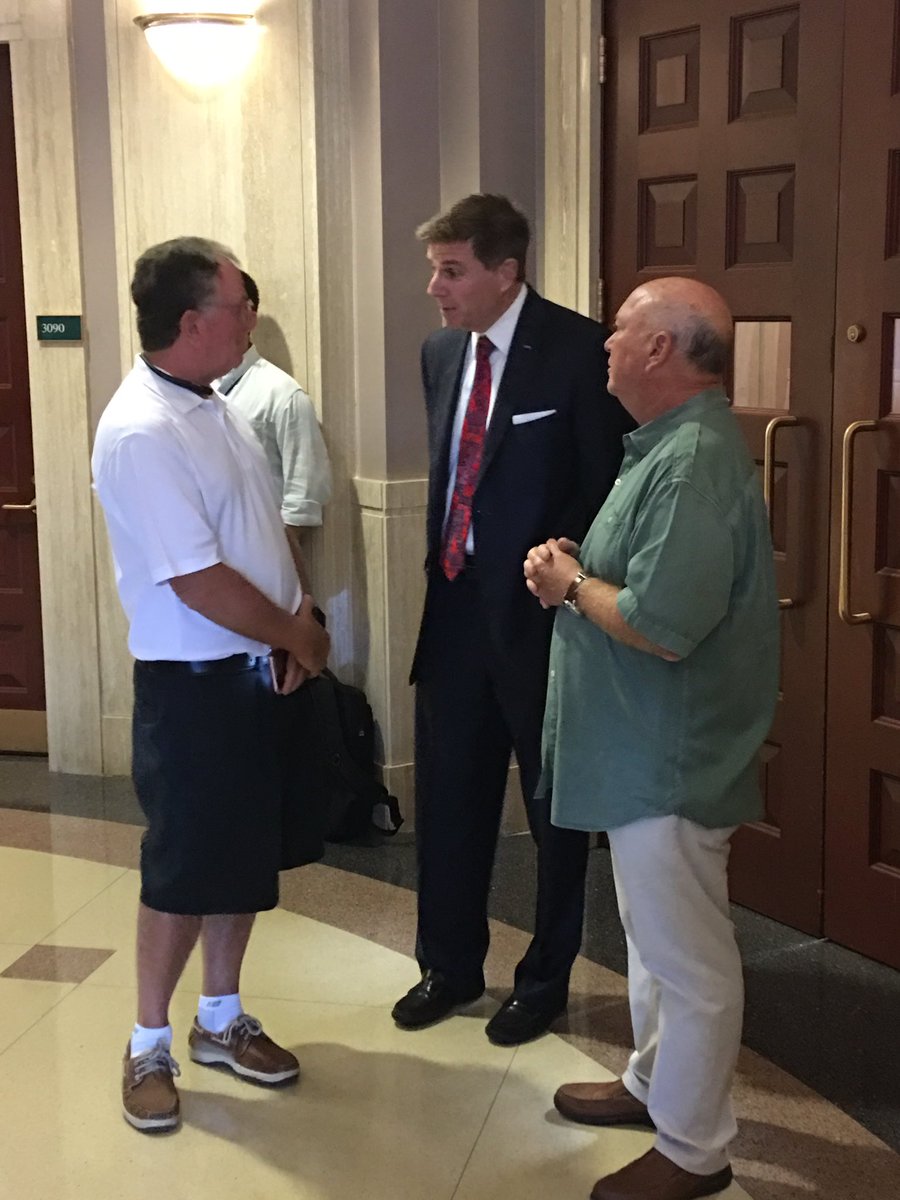 The rainwater-exacerbated “pond,” the condition for which were created by a controversial beach replenishment project, has been derisively nicknamed “Lake Christie” by the locals.

Judge Bumb previously ruled against Margate homeowners as they attempt to stop the project.

Margate and its residents had an ally appear for hearing, one who has never been afraid to criticize the Christie Administration:

Preparing to testify in federal court on behalf of the families of Margate #MargateDune pic.twitter.com/UMLgwMQniQ

Asm. Chris Brown (R-2) is the front runner for his district’s open Senate Seat this November.

Here’s some drone footage providing a stark visual of the affected area: