Relax. Things aren’t nearly as bad as they’d like you to believe. 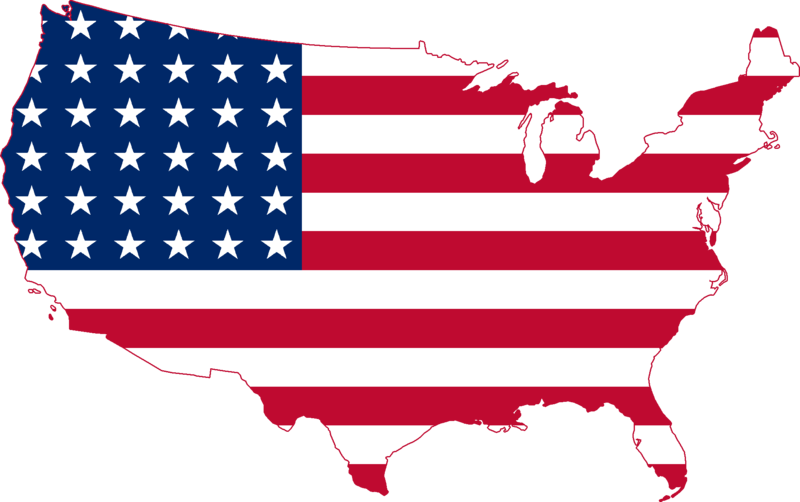 Sorry, but I just can’t suppress this any longer.

I just gotta say it.

I’ve lived through McCarthyism, the Cuban missile crisis, the JFK assassination, the murders of RFK and MLK, the Vietnam War, the fall of Saigon, racial riots, Nixon, the Pentagon Papers, Watergate, Nixon’s resignation, the pardon of Nixon, rampant inflation, the energy crisis, gas lines, stagflation, the Iran hostage crisis, the collapse of the Carter administration, the 1987 stock market crash, the Iran-Contra affair, the Gulf War, the White House travel scandal, Whitewater, Monica Lewinsky, the first and only impeachment of an elected president, the 2000 presidential election cliffhanger, September 11, the second Gulf War, the economic collapse of 2008, the banking crisis, Obamacare, Benghazi, the VA scandal, the IRS targeting debacle, the Clinton e-mail imbroglio and being tagged a “deplorable.”

Have I missed anything?

The stock market’s at an all-time high; a record number of jobs have been created; the unemployment rate is at a 16-year low, the GDP growth rate is flirting with three percent and, OMG — some cranky old senator voted “No” on health care reform, Republicans and Democrats are “investigating” one another and they’re playing musical chairs amidst palace intrigue in the White House.

I’m sooo scared — so ALARMED for our country!