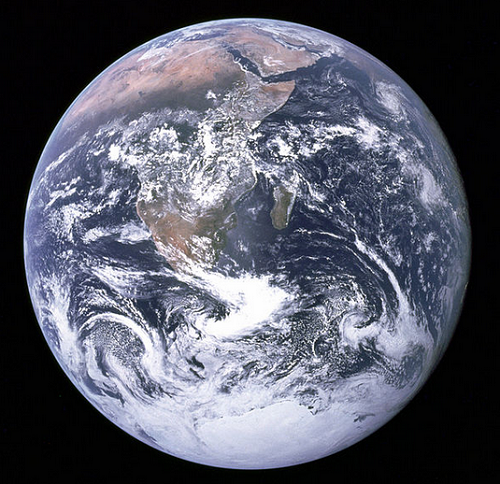 The dawn of the 24/7/365 news cycle remains the ultimate double edged sword, Save Jerseyans.

Its most important victim? Perspective. If you subjected yourself to any cable news programming this fall, you could be excused for thinking that the world will end any day now. Conflict, scandal, pestilence, plague, “wage inequality” and whatever else that’s ugly and awful, all brought to you by __________ sponsors!

The ironic truth: the world hasn’t been as peaceful and prosperous as it is right now since… ever.

This under-discussed but remarkable truth warrants some reflection at the dawn of another holiday season, one which has been punctuated by continued political strife in Washington and both parties’ best attempts to convince voters that the globe is on its last leg.

Supporting data is easy enough to come by (you can start reading here and here). The bottom line is that less human beings are hungry, dying in wars and succumbing to disease than ever before; violent crime is also still historically low, too, despite a gang-related violence spike in our cities over the past two years. Technology continues to improve the quality of life in many respects, and medical technology continues to advance the average human life span. Infant mortality is dropping to new lows. Even gender diversity in the workplace — a hot topic in U.S. elections — is improving rapidly. In 1900? Women comprised 15% of the global workforce. That number hit approximately 40% in 2012 and, by 2050, it’s expected to hit or exceed 50%.

Immanuel Kant was undoubtedly on to something when he argued, way back in 1795, that “the spirit of commerce . . . sooner or later takes hold of every nation, and is incompatible with war.”

Capitalism’s number one byproduct is peace both narrowly and broadly defined.

High Schoolers rocking their Che t-shirts aren’t learning about these remarkable achievements. That’s sad because the trend may not continue unless they do.

So please don’t allow yourselves to be manipulated by the political-media complex’s merchants of discontent, and definitely do not feel the least built guilty about spending your day off or lunch break this “Cyber Monday” spending a couple of hundred bucks on Amazon or BestBuy.com or wherever else you like to conspicuously consume. Provided you’re not spending the proverbial milk money? Your dollars are helping advance humanity, one smart TV at a time.