Sarnoski is out in NJ-05 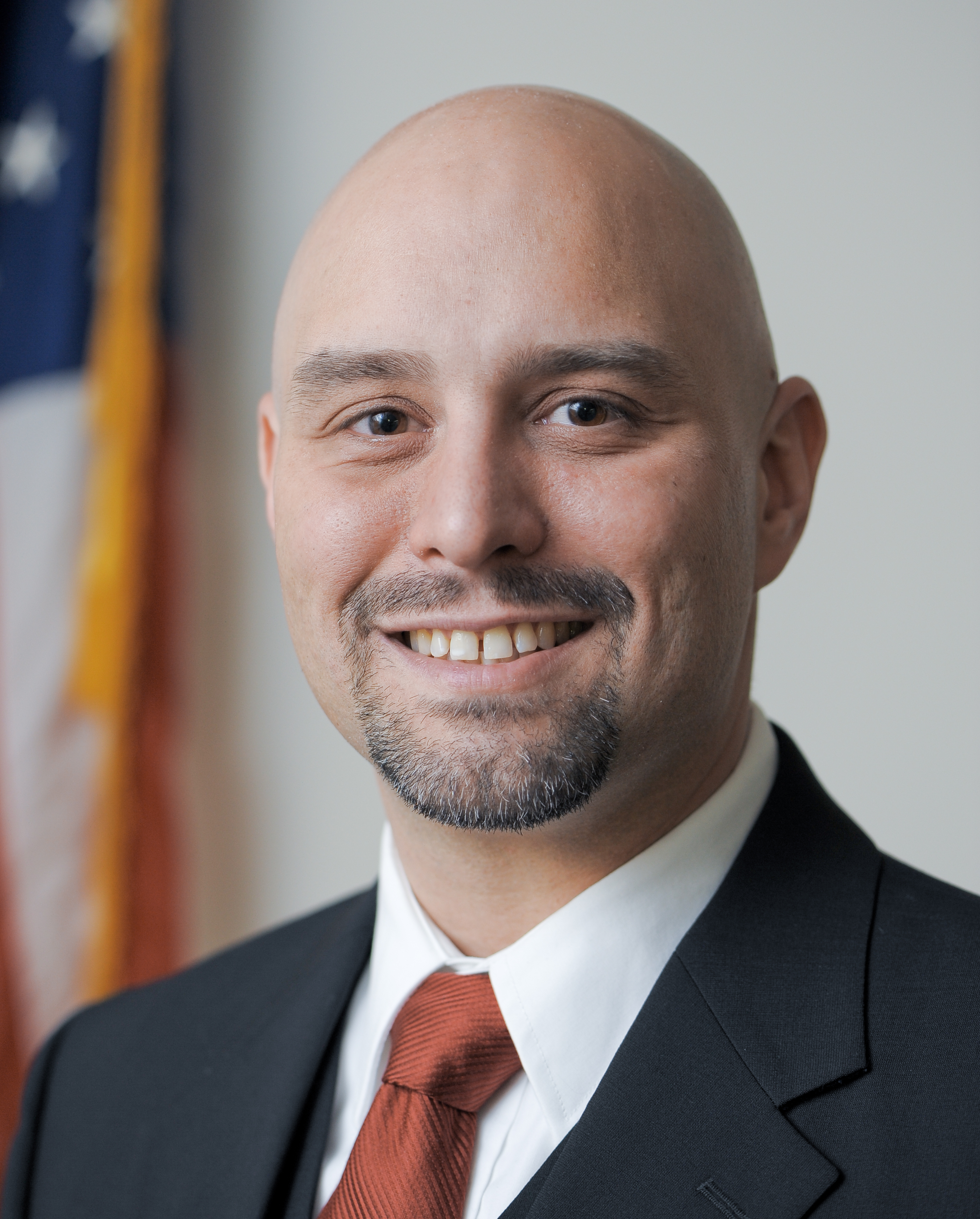 For now? It looks like former Cresskill Councilman John McCann and former Bogota Mayor Steve Lonegan are the only combatants for the NJ-05 Republican primary.

Thank you to every single person who has reached out, donated, and volunteered as we explored a run for Congress next year. Your support and encouragement has been a constant source of inspiration for me and my family over these past few months. I also want to especially thank my wife and children for their non-stop support every step of the way.  Talking with taxpayers in places like Hackensack, West Milford, Franklin, and Blairstown made it clear that we need and deserve a Representative who will do the hard work of getting our country’s fiscal house in order.

Having grown up in Bergen County and spent the last seven years reducing taxes, shrinking government, and eliminating debt in Warren County, I felt uniquely positioned to represent the wide breadth of New Jersey’s 5th Congressional District in the House of Representatives. As an engineer who makes major capital projects move, I felt compelled to break Washington’s gridlock.

But last month’s election results made clear that there is still so much work to be done here at home first. After a lot of prayerful consideration with my family, I’ve decided that I will not run for Congress in 2018.  Instead, I will roll up my sleeves, and do the hard work of rebuilding our party alongside the great people I have come to know in this endeavor.

Governor-elect Phil Murphy’s aggressive pursuit of a dangerously liberal agenda is an “all hands on deck” moment for New Jersey Republicans. For the sake of our taxpayers and towns, we have no choice but to protect the time-tested principles of fiscal responsibility and smaller government. My good friend Doug Steinhardt is at the helm of the New Jersey Republican State Committee and I look forward to taking a more active role at the state level to help him rebuild and put the party in a stronger position for the future. I am honored to stand by the side of so many good Republicans across New Jersey to rebuild our party. I also look forward to continue being the best Freeholder, Republican State Committeeman, father, and husband I can be.