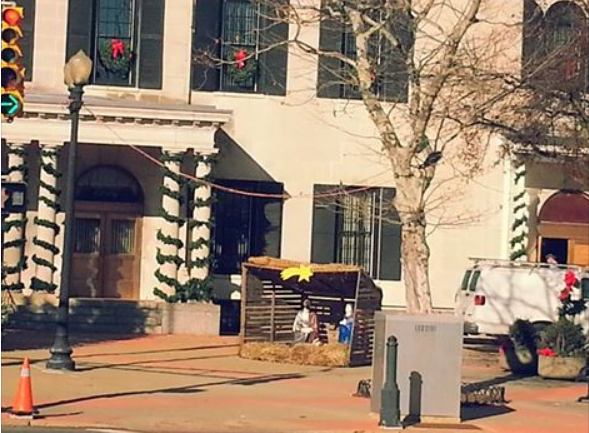 The all-Republican Monmouth County freeholder board finds itself at war with one of its own, Save Jerseyans, in the wake of a reported sexual harassment investigation.

That saga will play out in public this Friday, December 8th, when Freeholder John Curley faces a possible censure vote initiated by his colleagues at 4 p.m. in the Hall of Records located in Freehold.

According to multiple published media reports, the sexual harassment investigation into Freeholder Curley relates to an alleged “off-color” comment made at a spring 2017 parade. Curley responded to the county’s push back against him (including being barred from his office) by suing in federal court and accusing the county of violating his constitutional rights; his attorney has dismissed the county’s investigation as a politically motivated “hatchet job.”

“I ask all who believe in me to come out and show your support,” Curley told Facebook followers on Tuesday.

Friday’s vote will come about after an agreement reached between the litigants to allow the session to proceed. Regardless of what comes next, this case is the first high profile New Jersey story of the sexual harassment genre since this fall’s nation-wide cultural crackdown on such behavior in the political, media and entertainment worlds broke into the headlines.