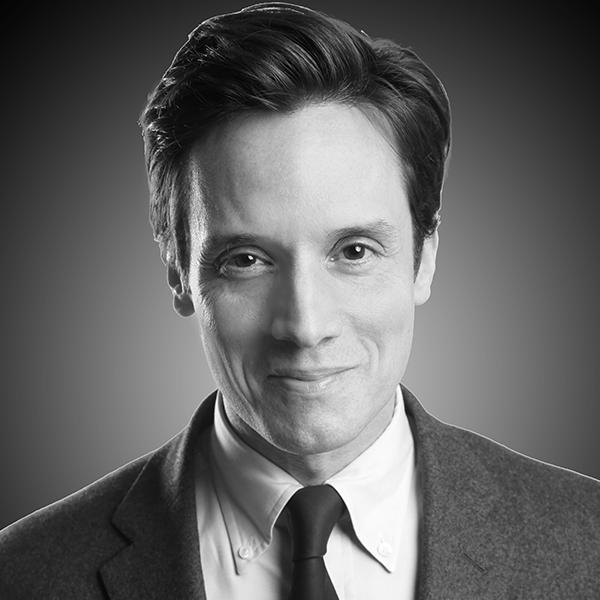 Never heard of him?

According to his Archer Law bio, the 42-year old Giordano has an extensive legal and public service resume including work as a federal prosecutor, a stint at the New Jersey Department of Environmental Protection (DEP), and recognition back in 2014 as one of NJBiz’s “40 under 40.” Most recently? He worked as a Trump transition attorney and was considered in the running to serve as U.S. attorney for the Eastern District of Pennsylvania.

“He’s very interested,” confirmed Cumberland GOP Chairman Mike Testa, who identified himself as a friend and a former classmate of the prospective candidate, in a Friday phone call with Save Jersey.

Sources at the Jersey Shore further confirmed that Giordano is “making the rounds” which in the political parlance means speaking to decision-makers about a possible run.

We’re also told Giordano is very well-heeled (click here for a little background on his wealthy in-laws) and owns a beach residence in Cape May County (in the middle of Van Drew’s own home base) from which he could conceivably run his effort. While no one was willing to go on record, other sources in NJ-02 GOP leadership circles report that Giordano could (and is willing to) commit “significant” resources to the battle for CD-2’s open seat.

Save Jersey reached out to John Giordano by e-mail on Friday afternoon but the rumored potential candidate hadn’t responded as of this writing. We’ll update this post if/when he does.