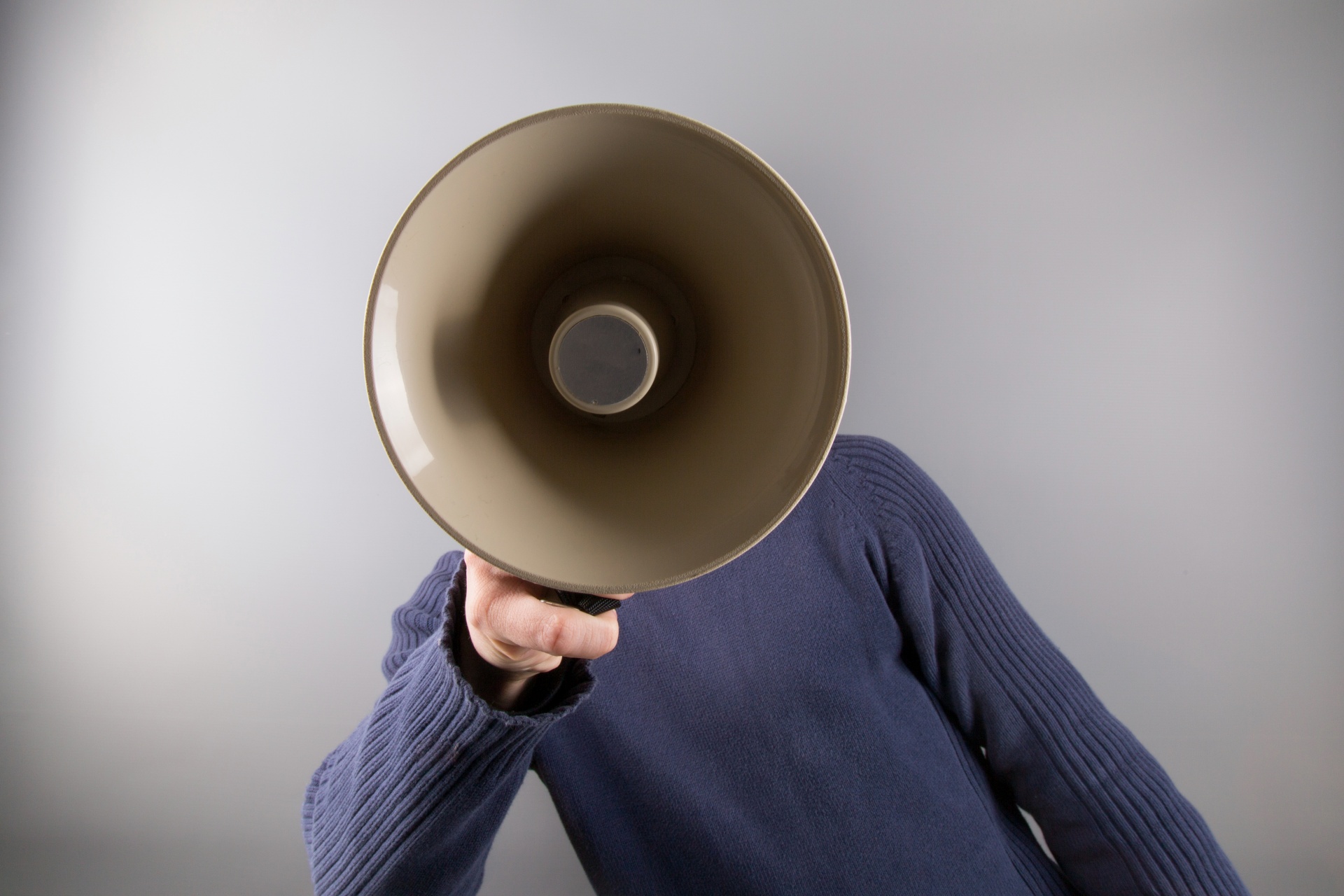 I’ve got a “dream,” too: to live in a country where I’m not constantly expected to pay for people who didn’t follow the same rules that my hard-working, night school-attending, middle class parents didn’t follow. Stop it. Dreams aren’t entitlements, and they take work to achieve; how about military service for a brief period of time in order to demonstrate one’s desire to “do things the right way”? There’s no better way to love your country – and earn your dream – than to defend it with your life.

Expanded government control of our lives, our workplaces and our paychecks isn’t “progress” by any reasonable definition. Expanding human freedom should always be the ultimate end goal. Leftists, on the other hand, are moon-walking in the wrong direction on the road to serfdom. Enough already…

Most commonly used in the tax debate, this term’s boorish omnipresence in our politics represents a misapplication of the general principle. But what is “fairness”? Your concept of fairness is subjective and therefore doesn’t concern me. That’s why our constitutional framework doesn’t tie property rights to shifting sensibilities of what’s fair and what isn’t. Let’s make it objective: What my family earned is ours. What your family earned is yours. Keep your hands to yourself and out of my pocket – the fairest system of all because, again, THAT isn’t subjective.

The general concept: middle-to-wealthy class white Americans should support Leftist policies because growing up ‘white and American’ is mark of privilege and something of which to be ashamed. Oh really? Back in reality, the very existence of hugely successful politicians like Barack Obama and Cory Booker stands as proof that the United States still does pluralism better than any other country on the globe. America is not a racist country. To the extent there are still discriminatory barriers in our society? Ironically, they’re REINFORCED by RACIST Leftist policies, e.g. the “failure factory” public school system in cities like Camden and Newark where suburban taxpayers pay $20-30k+ per year, per K-12 student, for third world-level graduation success rates which keep young minority students segregated and socioeconomically immobile. Privilege = responsibility, my friends. If you feel fortunate for what this country has given to you? Great. Don’t deprive others of those same opportunities by voting Democrat.

“Tolerance” implies that I DO NOT NEED TO AGREE WITH YOU but, provided you’re not transgressing against my inalienable rights, then I am obligated to tolerate (not meet with violence) your free exercise. Again… it does not mean that I am required or obligated to ENDORSE or agree with your worldview. This is liberalism at its most obnoxious! You need to tolerate my dissent just the same as I tolerate your aberrant behavior. We don’t have to live one another; we just have to share a country without accusing the other of being a “nazi” every time there’s disagreement.

This is another way for the Left to criminalize language, 1984-style. Example: did you know that many Leftists now consider the phrase “law and order” to be some sort of code for depriving black Americans of their civil rights? We can’t have a productive conversation about this country’s challenges when one side of the aisle insists upon reading secret, evil intent into innocuous words and phrases.

Everyone who vocally agrees with you is NOT a hero. Our culture needs to reexamine what a real hero looks like. An upper middle class college kid attending a $50,000+ year institution of “higher” learning isn’t a “hero” for marching around in anatomical head gear. Talk about privilege! Courage is displayed when someone does something difficult, often something unpopular, with a real risk of detriment to one’s self for the betterment of other human beings. Landing on a beach in Nazi-occupied France under withering automatic fire? Or marching in the segregation-era South while police dogs were being unleashed on peaceful protesters? Courageous. Sorry you missed the 1960s, my fellow millennials… get over it.

Translation: I’m forcing you to question your beliefs and it’s uncomfortable. Deal with it, Snowflake. Our beliefs are strengthened — or repudiated — through debate. Believing in something without a factual basis isn’t principle; it’s fantasy.

This angle is particularly infuriating because ALL of the 20th century’s leading fascists (Hitler, Mussolini, etc.) practiced some species of central economic control (predicated on an abstract notion of “the common good” which happened to fit the aims of each individual dictator). The term “fascist” itself, however, speaks more to the system of government than any coherent set of characteristic economic or social policies. And national socialism is a type of socialism (it’s in the damn title!) coupled with racism. So there’s absolutely nothing “right-leaning” about someone espousing fascist or Nazi beliefs. They’re their own things, folks, which don’t fit into either end of the contemporary American political spectrum. This is where the American populace’s acute lack of historical knowledge gets us into trouble…

Everything comes from something else. There isn’t a truly “original” thought anywhere on the planet, folks. Humans build things on top of other things and, when cultures encounter one another, certain elements of each respective culture’s identity are either strengthened or weakened. “Cultural appropriation” is a stupid term because it implies that there’s something sinister about this totally organic and I’d argue HEALTHY process. Leftists usually miss the irony associated with their accusing calling opponents “nazis” while simultaneously (and militantly) arguing for cultural purity. It’s pathetic.