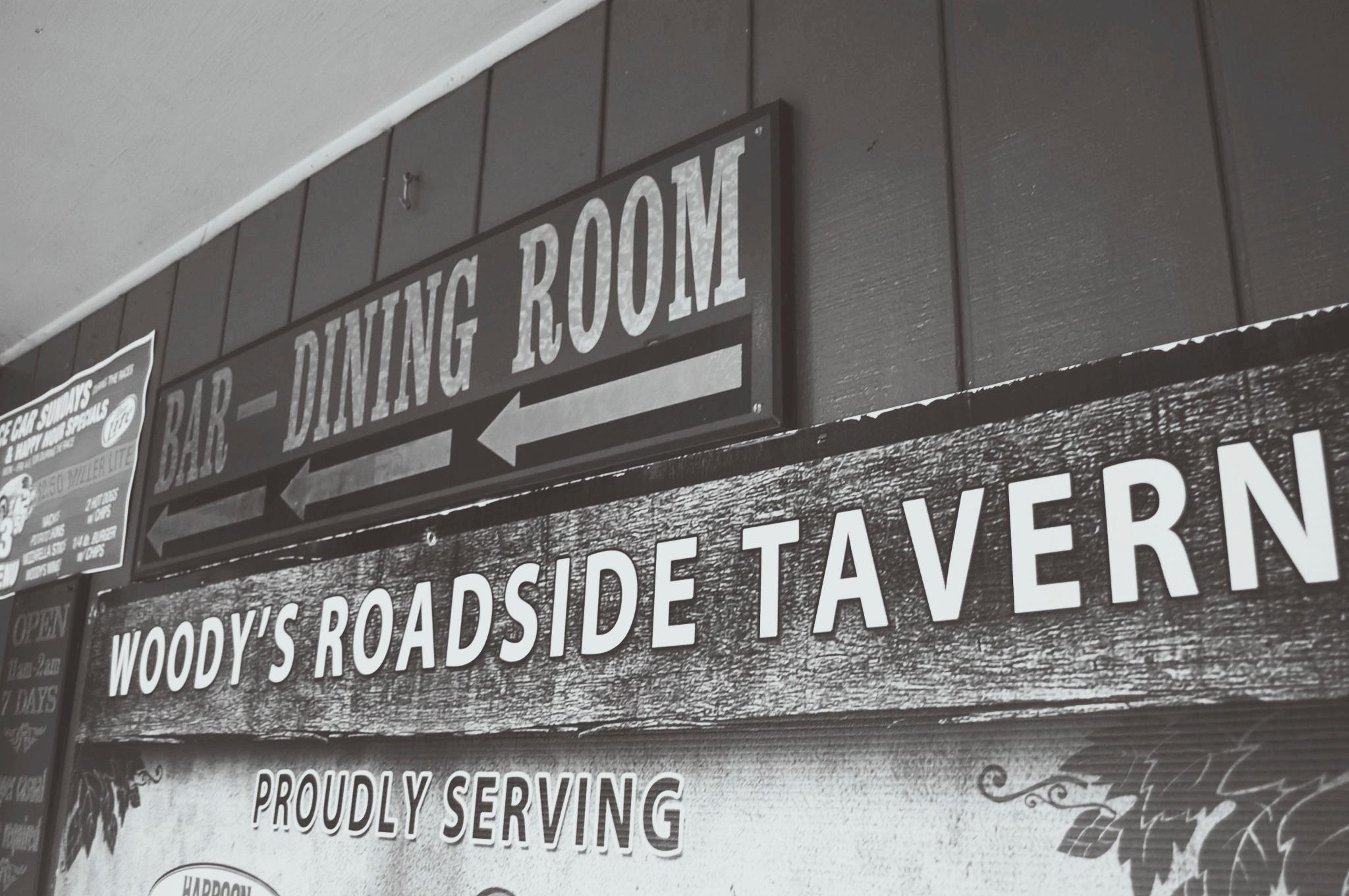 The Philadelphia Eagles are the underdogs in this year’s match up with the dynastic New England Patriots.

But are this year’s true patriots even participating?

A healthy number of fans around the country — even in Eagles territory — are continuing to boycott the NFL in reaction to this season’s decision by many players to kneel during the National Anthem, and the Super Bowl may prove no exception.

The NFL’s leadership didn’t help its cause by refusing to air a #PleaseStand pro-veterans ad during Sunday’s upcoming game.

“Woody’s will close this Sunday February 4th at 5PM. Since Veterans Day we have not shown the NFL and will continue to not broadcast the NFL on Superbowl Sunday. We hope that next season the players find a better way to bring light to issues and stand and respect our flag and anthem,” the establishment reported on its Facebook page, adding  that “If you would like to place a catering order, please call by 5pm Saturday, for pickup no later than 4pm on Sunday.”