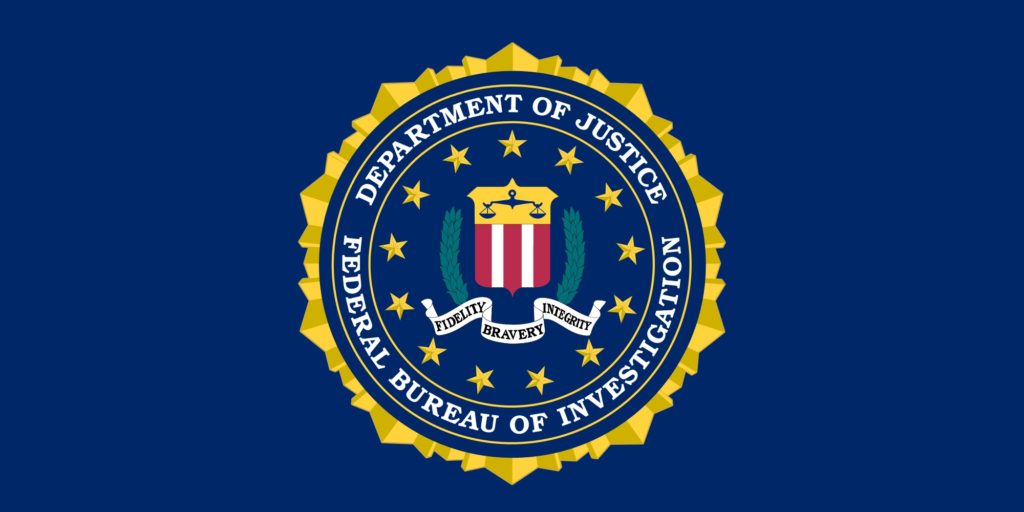 Here’s what we’re learning with today’s release of the controversial memo about how the FISA court authorizing intelligence agencies to basically spy on Donald Trump and his campaign:

1) The effort to investigate Trump was largely based on false assumptions and those assumptions were fueled by a snooping expedition and a false report funded by the Clintons and their cohorts. This is what produced the so-called “dossier” that was full of sensational (and probably false) allegations.

2) Yes, assumptions and politicallly based allegations were largely behind all this — not actual facts.

3) If the FISA court has any credibility at all (and that goes for the judge who ordered this as well), then the court and the judge should be very, very, VERY concerned today, at the least.

4) Jim Comey is a smug and bitter man who can’t seem to let go of his grudges and prejudices. He’s heavily invested in this mess and it’s becoming increasingly clear that he’s probably culpable as well.

5) The FBI appears to part of a vast political minestrone that is connected to the deep state — the Washington operatives who feel they are permanently in-charge, above the law and ultimately unaccountable to the people. And this isn’t limited to the FBI. That’s cause for grave concern.

6) The Washington establishment was rocked to its core by the election of Donald Trump and felt a compelling need to do whatever was necessary to delegitimize his election and scuttle his presidency. They feel they have some kind of “higher-calling” (largely self-protecting) to destroy this administration. For the most part, they have still not be disabused of this avaricious notion.

7) The mainstream (aka liberal) media will continue to take a selective approach to the facts and the truth (especially regarding the memo) and they are heavily invested in the anti-Trump movement as well. Despite all their protestations to the contrary, their biggest beef with Trump is that he dared to take them on — they he dared to expose their prejudices and their partisanship. This drives them crazy. They simply can’t handle it.

8) If the investigators have broken the law or been reckless or arbitrary or unethical, then the investigation is worthless. It basically has no business advancing. None! And that’s potentially very, very good news for President Trump.

9) Comey, McCabe, Rosenstein and yes, Mueller are all in the sour FBI soup. They’re all tied together. They’ve apparently covered for one another all along. They’re insiders and, arguably part of the cabal. This is not good news for a hallowed principle at the core of our republic: equal justice under law.

10) When Donald Trump reportedly asked Comey and/or McCabe “Are you on my team?” he was signaling to them that he was onto them and their schemes. President Trump is a quick study and a very shrewd man. He was deliberately putting them on notice. Now we know why.