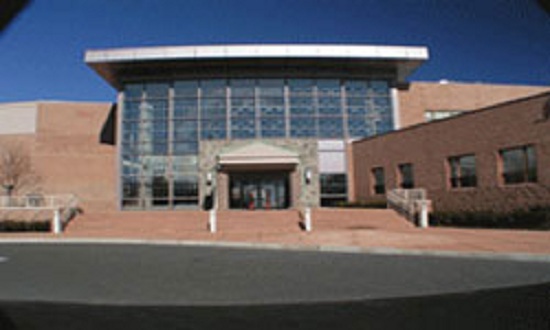 Just before Governor Chris Christie left office, he appointed me to the Greystone Park Psychiatric Hospital Board of Trustees as a public member. It was an honor and privilege to have the faith and confidence to be considered, let alone chosen, for such an esteemed position. Since Greystone abuts Morris Township, it is appropriate to have a member of the Morris Township community serve in such a capacity.

While there have been well-documented issues at the hospital in the past, I would like to thank the former Board members for their dedication and commitment to the patients, their families, the hard working doctors, nurses, aides and administrative staff.  It is my desire to bring the same selfless enthusiastic devotion as my predecessors to make this hospital the best it can be and I am excited to get to work.

Unfortunately, it has been nearly two months since the new Board was submitted for appointment.  While we were immediately notified by Governor Christie’s appointment’s staff in January, Governor Murphy has yet to have us sworn in.  Without this formality, we are unable to participate in meetings and have missed the January and February meetings.

While many may not see this as a big deal, I assure you, the families do and patient care is potentially suffering.  This delay is unreasonable as we have heard from former Board members, doctors and nurses that have real concerns for us to address.  I know those who are on the front lines of patient care day in and day out would like to see Governor Murphy act immediately.

I realize our new Governor needs time when taking over government responsibilities. However, our most vulnerable citizens are in need.  The patients at Greystone deserve our attention.

In Governor Murphy’s Inauguration Address, he said “the public is tired of pessimistic and short-sighted thinking. They have rejected the politics of division, of “us” versus “them”, and asked us to focus on “we”…”.

I would ask that Governor Murphy listen to the public and focus on “we.” Swear in the new Greystone Park Psychiatric Hospital Board of Trustees.  I am quite certain that the families of the patients could care less about whether or not we are Democrats or Republicans when it comes to the best possible care for their loved ones.

It is my hope that we will be sworn in soon in the best interest of the patients at the hospital and the community in which we live.