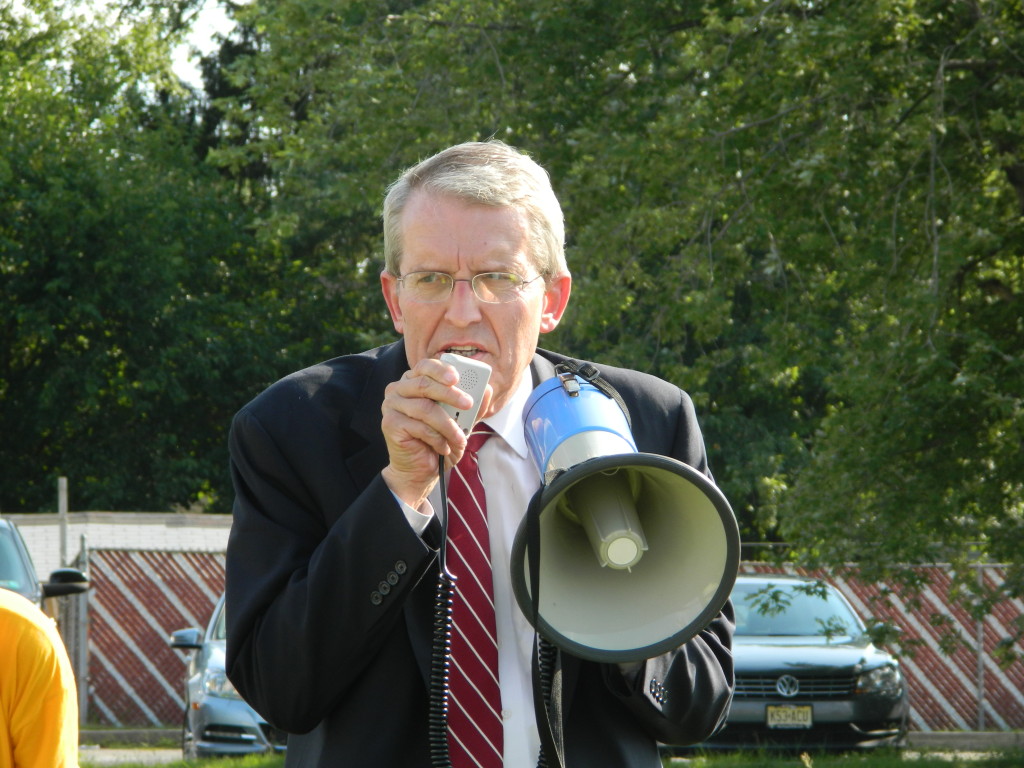 “I’m very sorry to report the sad news that Jeff Bell died suddenly last night,” tweeted Bill Kristol of the Weekly Standard, a long-time Bell friend, on Sunday afternoon. “He was a kind and generous man with an original mind, a fighting spirit, and a deep faith. I admired him and am grateful to have been his friend.”

In 1978, in between Reagan’s first and second presidential campaigns (Bell assisted both efforts), veteran U.S. Senator Clifford Case (R-N.J.) lost the primary in his bid for a fifth Senate term to Bell who ran on a conservative outsider message. Bell ultimately lost to Bill Bradley in the general election. New Jersey hasn’t elected a Republican U.S. Senator since.

He ran for Senate two more times; he lost the GOP primary to Republican Congresswoman Millicent Fenwick in 1982, and he later secured the GOP nomination to challenge Cory Booker in 2014 but ultimately losing in the head-to-head contest, 42.4% to 55.8%.

Bell was also the father of four children and a veteran of the Vietnam War.