Trump’s Military Parade: What Could Be Wrong With It, Anyway? 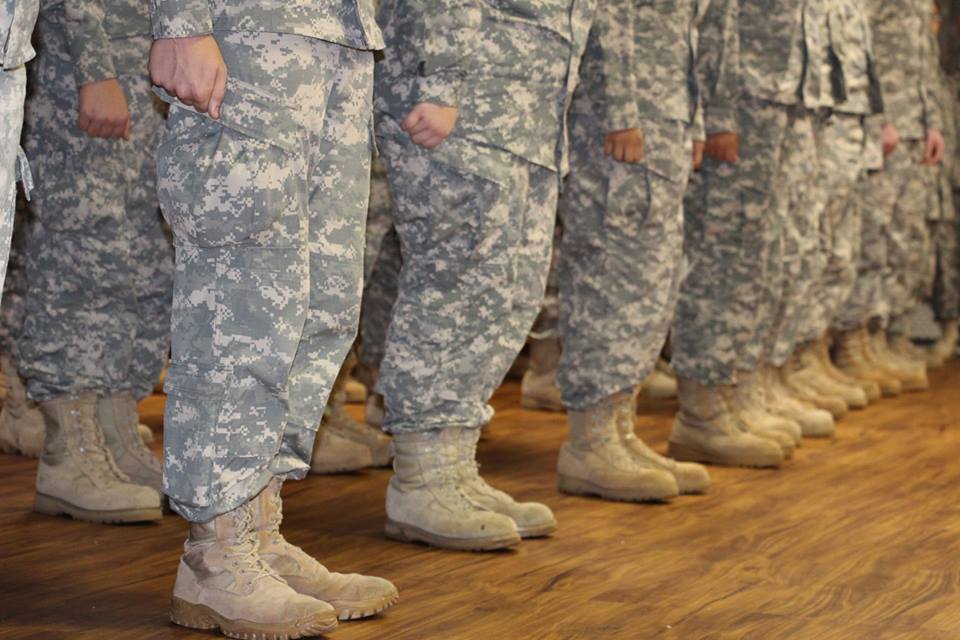 Quite frankly, we’re having a hard time understanding what’s wrong with it.

But let’s try to go back to the beginning.

It seems the idea originated with the French. Now, liberals have always appeared to like most things European and certainly nearly everything French. After all, the French are wonderfully aware, sophisticated, stylish and learned in the ways of the world, oui?

Well, President Trump saw that the French produced an elaborate parade for their Bastille Day which is their Independence Day or their equivalent to our Fourth of July. And Trump and the new French president have become fast friends and the parade was heavy on military equipment. The French were showing off their materiel and so forth for all the world to see. Indeed, they’re proud to be formidable, as they say.

What could be wrong with it?

Well, nothing — it seems.

Until President Trump got the idea to do the same sort of thing here perhaps on our own Independence Day and in our own capital.

Then, for liberals and the media (pretty much one and the same) it became an absolutely horrid idea. It became tyrannical and narcissistic and oppressive and bellicose and disgusting and, well . . . reprehensible!

Except that last we checked, France is a developed nation and a full-fledged western democracy. This is no thuggish, dictator-driven regime.

And America has paraded its military wares before as well. And, in fact, we’ve even paraded them alongside the French and our other allies. So such a spectacle would not be new for us. Hardly!

You’d better believe that if Barack Obama had sponsored a parade that included some military hardware with bands and hoopla the media would be falling all over themselves delivering hosannas to Dear Leader. And at the very least, they would have simply accepted the tanks and missiles as a grudging thanks to the military.

Not now. Not this way. Not with THIS president.

But this time they’re up against the wrong guy.

Because Trump doesn’t take his orders from them and he seems determined to go ahead with his plan which, in part is designed to send as strong a message as possible to the demonic leader of North Korea. And here’s the bottom line: This may be precisely the kind of rumbling epistle we may want to send to this jerk and the ONLY kind of symbolic salvo North Korea may understand.

Which is to say “Go for it, President Trump!”