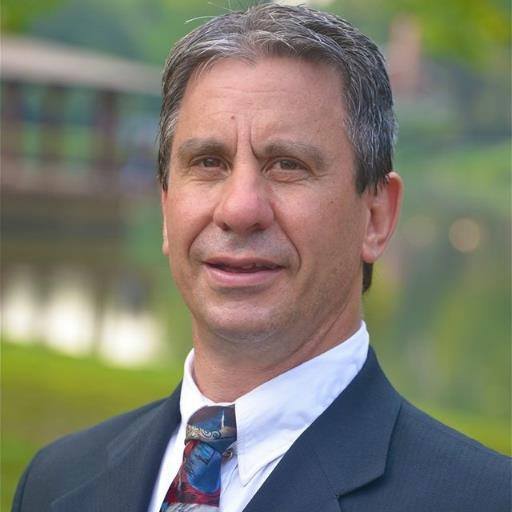 Bergen Republicans haven’t held the executive position since Tedesco, a former Paramus Mayor, defeated Kathleen Donovan back in 2014. The party’s slide in county-wide elections has accelerated ever since with Republicans presently shut-out from county government.

Schmelz’s roll out will take place at 4:30 p.m. at his mother’s residence on Bergenfield’s Ralph Street.