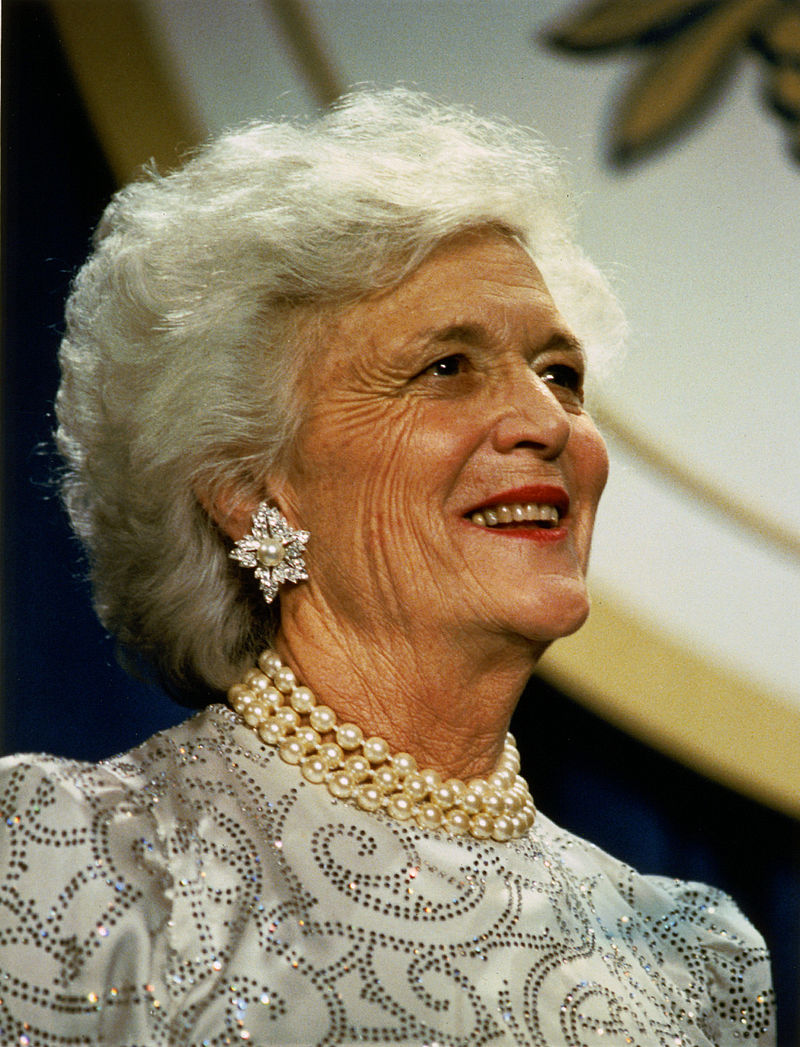 HOUSTON, TX — First Lady Barbara Bush, the wife of one U.S. president and the mother of another, died on Tuesday at the age of 92.

During her healthier years, the Bush family matriarch cultivated a public image as a tough, independent-minded mother who was not afraid to advise her famous family members and express opinions forcibly.

Less than two months removed from her 93rd birthday, Bush reportedly elected to forgo additional treatment in the midst of an extended illness.