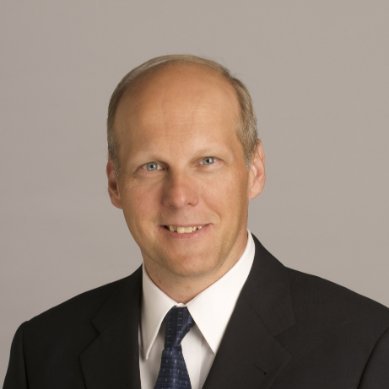 In full disclosure, Hank Lyon is one of my closest personal friends. Friendship aside, I know he has the right experience in the private sector and as a former two-term Freeholder to lead Morris County in the right direction. Hank has the intellect, judgement, values, and vision to be an effective voice for what’s right for everyone who calls Morris County home.

Deb Smith, a former Denville Councilwoman and former sales executive who is seeking re-election, tells it like it is and knows how to forge consensus to get things done. John Krickus, a former CPA and product manager for business information services, served our country in uniform, his hometown of Washington Township as a Committeeman and Mayor, and Morris County as a Freeholder from 2013-2016. He’s been a powerful voice for limited and transparent government.

During their respective tenures on the Freeholder board, Lyon, Smith, and Krickus have proven that government can keep taxes stable, fund priorities, and reduce debt.

While on the budget committee, Lyon and Krickus authored budgets that froze property taxes, reduced the county’s open space tax, reduced debt by an average of $10 million per year, and maintained funding for law enforcement, human services, and the county’s college, library, and park system. The fiscally responsible budgets they authored also allowed the county to invest more in improving roads and bridges.

Over the course of her term, Deb Smith has championed saving taxpayer dollars while still funding priorities. As a member of the budget subcommittee, Smith and her colleagues announced just last week that this year, Morris County will invest greater resources into combating the drug epidemic and assisting those who suffer from addiction by funding important and innovative initiatives within the Morris County Sheriff’s Office.

Looking forward, Republicans and all Morris County residents deserve Freeholders who are conservative reformers committed to ensuring the county remains a role model for how local government can be effective, responsive to citizens, and frugal. Lyon, Smith, and Krickus are honest public servants who have always worked hard for those who elected them, and they’ll continue to do so.

On Tuesday, June 5th, I urge all Morris County Republicans to support stable taxes, less debt, maintaining important programs, and investing in infrastructure by voting for the conservative team of Hank Lyon, Deb Smith, and John Krickus for Freeholder.