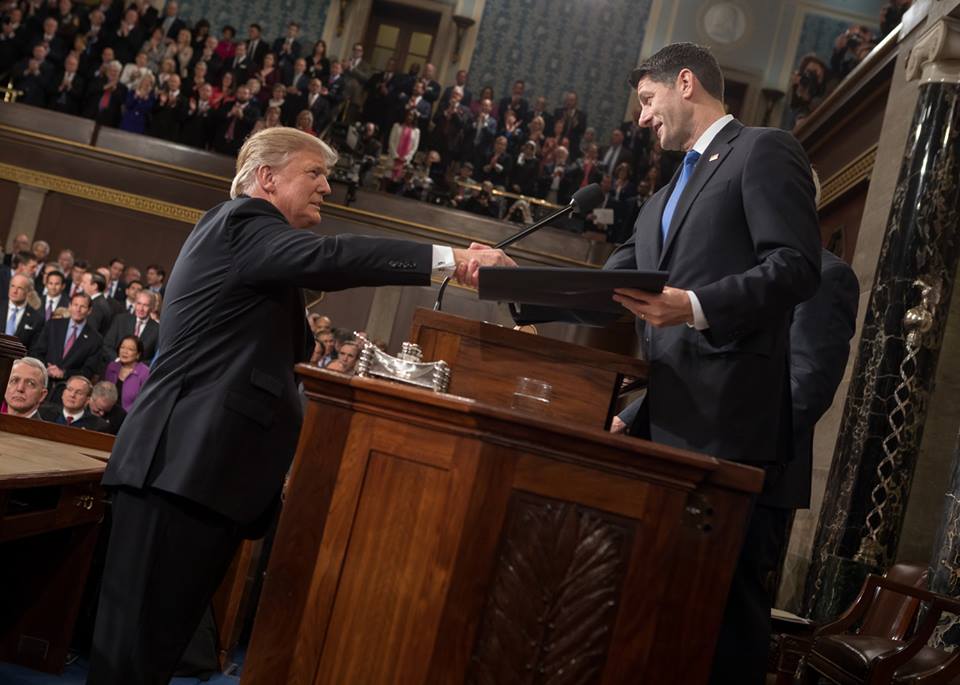 OAKLAND, N.J. — One of two candidates for the 2018 Republican nomination in New Jersey’s 5th Congressional District is pledging to vote against the incumbent House leadership should he make it to Washington, D.C., next January.

Citing March’s massive Omnibus package widely criticized by conservatives, former Cresskill Councilman and local attorney John McCann declared via his Twitter account on Wednesday “that when elected to Congress, I will not be voting for anyone currently in Republican Leadership. We cannot tolerate politicians who say one thing to voters during a campaign and another thing once elected.”

I for one am outraged that a Republican held Congress voted for a bill that delivered more victories to @SenSchumer and @NancyPelosi than @POTUS @realDonaldTrump and the 63 million Americans who voted for him.

Speculation continues to swirl on Capitol Hill as to whether Ryan will seek another term as speaker should the Republican Party retain the House.

McCann, who has the formidable backing of the Passaic and Bergen Republican organizations’ respective lines, is running against noted conservative activist Steve Lonegan who has, for his part, received formal endorsements from most of his district’s Republican state legislators.