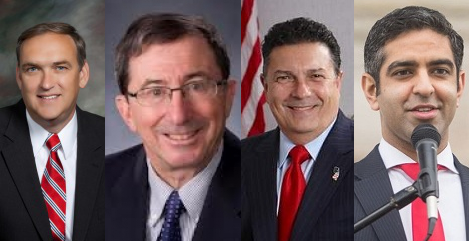 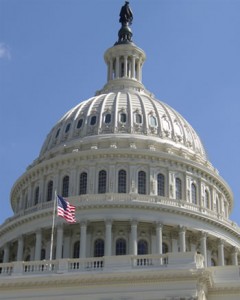 The field has narrowed considerably over the last month, Save Jerseyans.

Next, engineer Brian Fitzherbert was tossed off the ballot as a result of a petition challenge.

And then there were four…

Which do you believe is the BEST choice for the GOP this June with an eye on November?
–