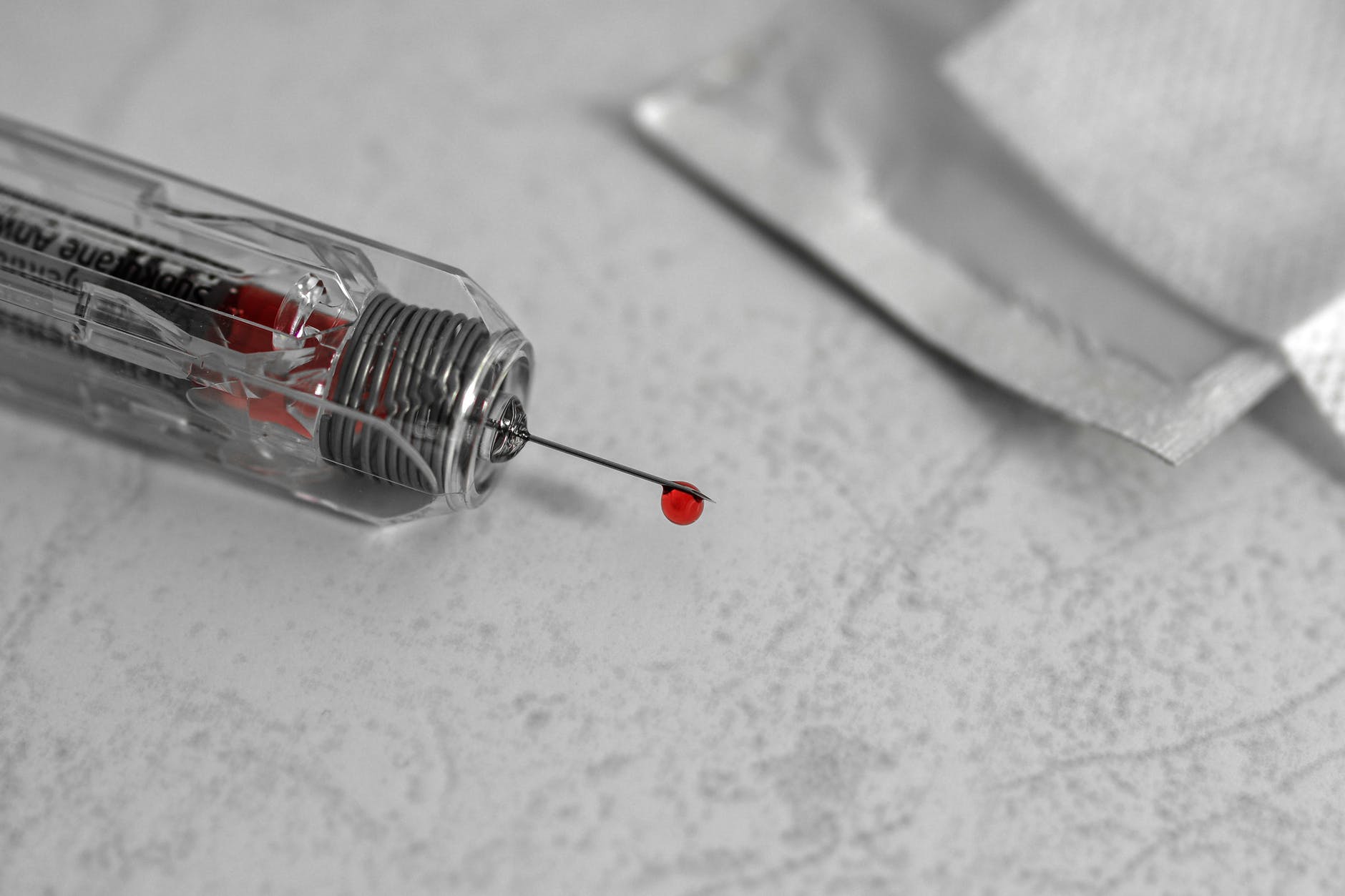 TRENTON, N.J. — As New Jersey legislators move to limit the religious exemption for childhood vaccinations and in so doing dramatically expand the potency of the state’s existing school immunization requirements, another bill waiting in the wings is guaranteed to stir the pot even further on this controversial topic.

A1847 – sponsored by Assemblywoman Pamela Lampitt of Camden County and referred to Assembly Health and Senior Services Committee in January – is designed to mandate human papillomavirus (HPV) vaccinations for all New Jersey students in grades six through 12.

However, the bill also declares that “a general philosophical or moral objection to the vaccination shall not be sufficient for an exemption on religious grounds.”

The U.S. Centers for Disease Control and Prevention (CDC) recommends administering the HPV vaccine to all children, boys and girls, aged 11 to 12 as a way to guard against the development of seven strains of cancer, including cervical and throat cancers, as an adult.

Controversy surrounding the HPV immunization drug “Gardasil” nevertheless continues to be scrutinized by parents who are either wary of vaccines generally or harbor specific concerns regarding Gardasil’s safety.