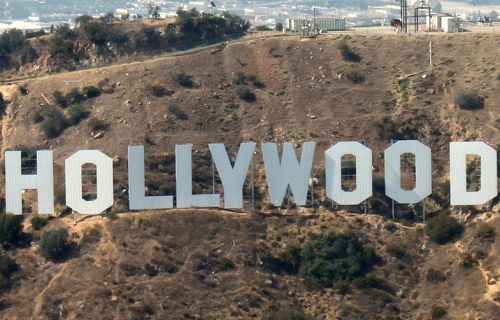 TRENTON, N.J. – The Assembly Appropriations Committee is preparing to consider A-1038, Save Jerseyans, an $85 million tax credit package designed to lure new film and digital industry to New Jersey.

“Rolling out the red carpet for Hollywood bigwigs is an unfair and wasteful use of taxpayers’ money. It’s a blockbuster for the film industry, but a budget-buster for New Jersey taxpayers at a time our state faces $248 billion in pension liabilities and some of the nation’s highest taxes.  Film subsidies benefit the powerful and well-connected at the expense of everyday New Jerseyans and crowd out funding for core government services like education and public safety,” said AFP-NJ State Director Erica Jedynak. “Is the average homeowner getting a tax break on his or her property taxes? Why should one industry receive special treatment and not others? If the film industry needs a lighter tax burden to thrive, why don’t all industries? Our goal should be competition, a fairer tax code, and less unnecessary government spending, which would benefit all industries, not just the chosen few.”

Back in March, the Democrat-controlled Senate Budget & Appropriations Committee precluded public testimony on the bill.

APF-NJ cites a study — “Lights, camera and no action: How state film subsidies fail” — which discovered that similar tax credit programs have “no wage effect” for the state that tried them and, moreover, “the effect of other incentives was statistically indistinguishable from zero.”

In 2015, Mississippi found its own film subsidy program produced only 49 cents on each dollar spent by taxpayers.

Similarly, in Louisiana, an independent study found that state achieving 23 cents on the dollar.