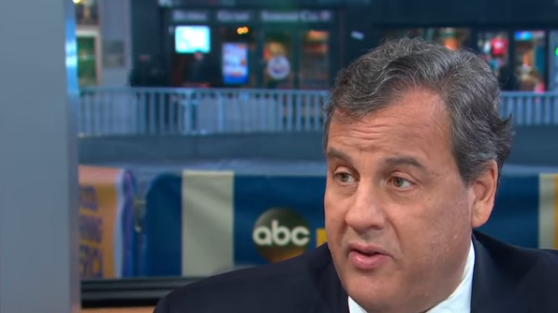 “The president is really angry about this, and expressed that yesterday,” said Christie.

“And if he pulls the trigger?” host George Stephanopoulos replied.

“Well that’s a big problem,” Christie responded. “And I’ve told him that. You can’t fire the special counsel. You just can’t.”