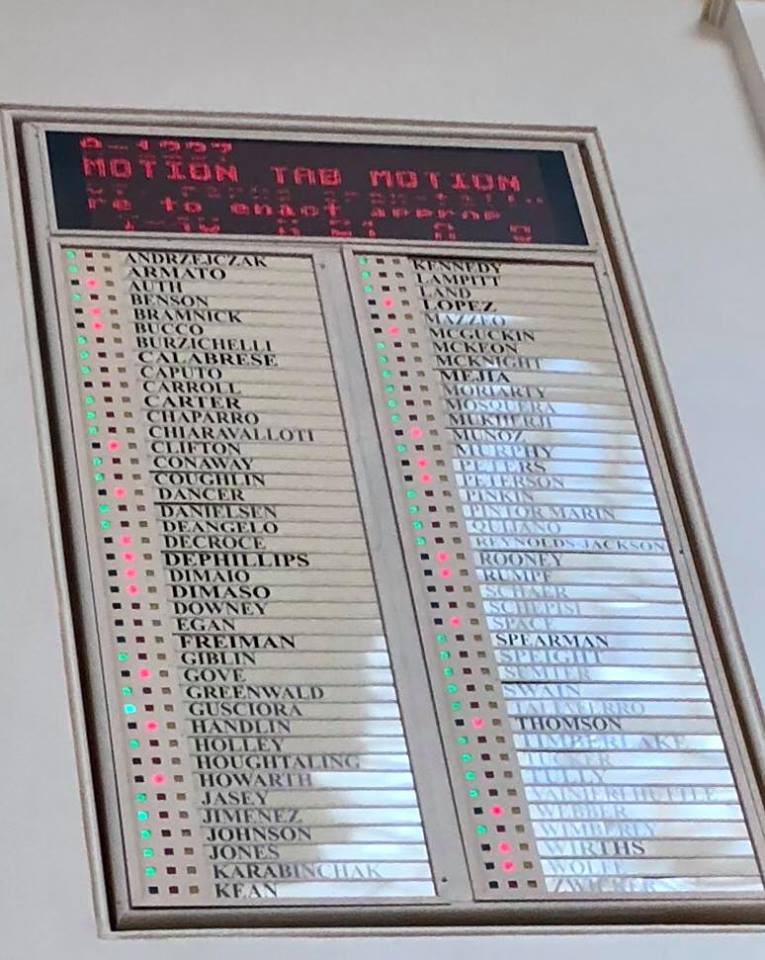 TRENTON, N.J. — Assemblywoman Serena DiMaso (R-13) expressed exasperation on Saturday ahead of a possible state government shutdown after Democrats tabled her proposal to keep New Jersey’s racetrack and casinos, including Monmouth Park, open even if legislators and the governor fail to adopt a budget.

“Unfortunately they voted to table my amendment allowing racetracks and casinos to remain open during the impending Government shut down,” said DiMaso. “I just don’t understand it! Assembly Members Houghtaling & Downey didn’t vote at all! Why wouldn’t they support this measure?”