Trenton is coming for your Easter candy 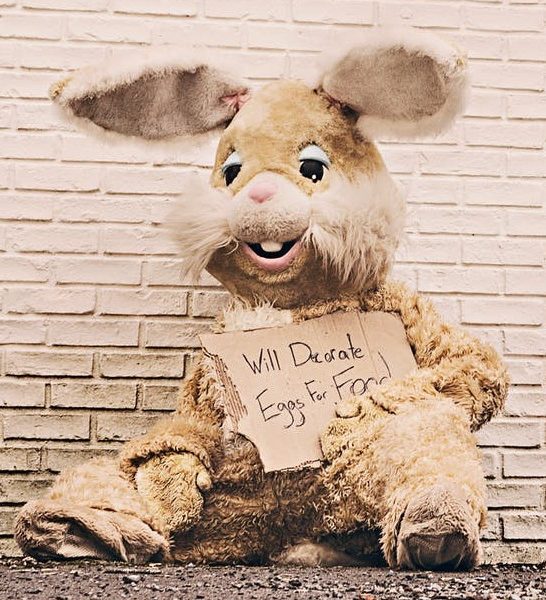 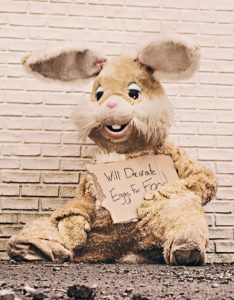 Not even your cherished holiday traditions are safe from the Trenton stupid idea machine, Save Jerseyans.

A-2179, sponsored by Democrats, would ban the sale or distribution of “adulterated candy” in New Jersey.

What is “adulterated candy”?

According to the Democrats’ press release, it’s “any candy, either with or without a wrapper, containing, composed of, or made with lead, mercury, or cadmium intentionally introduced as a chemical element during manufacturing or distribution as opposed to naturally occurring levels of any of those elements. This also includes any candy whose wrapper contains these elements.” [emphasis added.]

Critics of the confection industry allege that you can find some or all of those elements in Hershey’s, Cadbury, Lindt, Godiva and Mars products.

But even if it’s true, is this a reason to fret? The companies themselves categorically deny the presence of unsafe levels in their products. Most foods including meat, fish, grains, fruits and yes, vegetables, contain trace amounts of these elements since these elements are derived from our earth’s soil. So, in a sense of the word, they’re “organic.” Feel better, hipsters?

If you’re nevertheless reluctant to believe Big Candy, researchers at the University of California Berkeley (hardly a right-wing institution!) analyzed the issue and injected a little reasonableness into the debate, concluding

“[t]here’s no reason to avoid cocoa or chocolate, though children in particular should not go overboard on cocoa pow­der, whether in hot cocoa or baked goods. ‘Dutch’ (alkali) processing of cocoa pow­ders—which most undergo—destroys much of the flavanols, anyway. Dark choc­olate (as opposed to milk chocolate) can be a good source of flavanols (the higher the percent cocoa, the better), but because trace amounts of cadmium and lead can still be lurking in your bars, keep modera­tion in mind. Just a small square a day may be enough to satisfy, while minimizing the risk of heavy metals.”

So don’t each too much candy. Got it.

We don’t need the Nanny State brigade in Trenton to tell us that.