No one automatically ‘deserves to be believed’ but everyone deserves justice. | Rooney 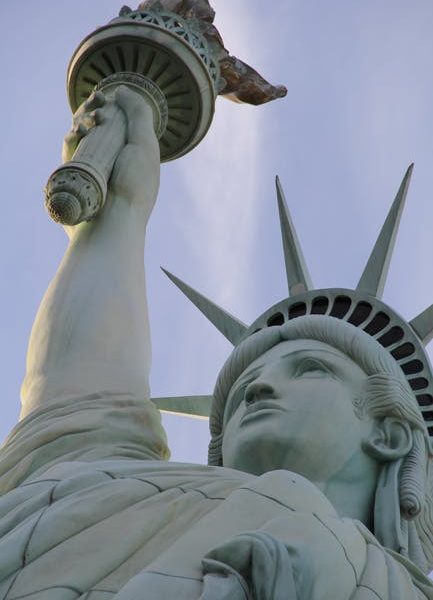 As a citizen and an attorney, Save Jerseyans, I’m profoundly disturbed by this new trend where people are guilty until proven innocent, and the accuser doesn’t have any burden of proof.

Mark my words: it’s only a matter of time before the forces behind these devolving cultural standards demand that ‘guilty until proven innocent’ be adopted as the official legal standard, too.

The derisive label “un-American” is thrown around too often, I agree, but sorry, this definitely is. Knock it off. Your mob mentality is risking everything countless Americans fought (and died) to build and preserve. 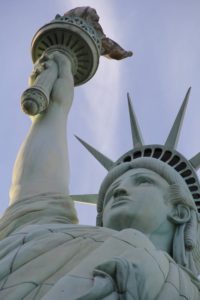 And another thing while we’re on the subject: the vast majority of men aren’t evil, awful, misogynist, predator pigs. Thankfully, most of us were raised to respect women, probably because strong women shaped who we are today, and we’re as sincerely outraged and upset as anyone else when bad actors behave badly.

While maybe it began as a well-meaning rallying cry (and I’m elated women feel more comfortable/empowered bringing genuine abuses to light today vs. 25 or even 5 years ago), the clear implication under-girding the popular mantra “all women deserve to be believed” is “all men must be presumed perverted and dangerous.”

That’s not just a destructive over-generalization on steroids; it’s an insult to the countless respectful and honorable husbands, brothers, sons, nephews, friends, neighbors, co-workers, and colleagues in your lives who love you, support you, and share your goals for a better world.

It’s also unnecessary and counter-productive for those same reasons; demonizing most or all men makes dialogue difficult, polarizes opinion, runs the risk of destroying wrongly accused individuals and, worst of all, undermines the cause of real victims.

A superior mantra for your consideration: ALL people deserve JUSTICE. No more, no less, and equal across the board without any exceptions.

No one ‘deserves to be believed’ independent of truth, facts, and evidence.

Everyone deserves dignity, compassion, and access to the same, God-given, Constitutionally-protected rights.

Not as catchy? Perhaps. But if a bandwagon is too easily joined, then you should seriously stop, think, and consider whether it’s going someplace worthwhile.