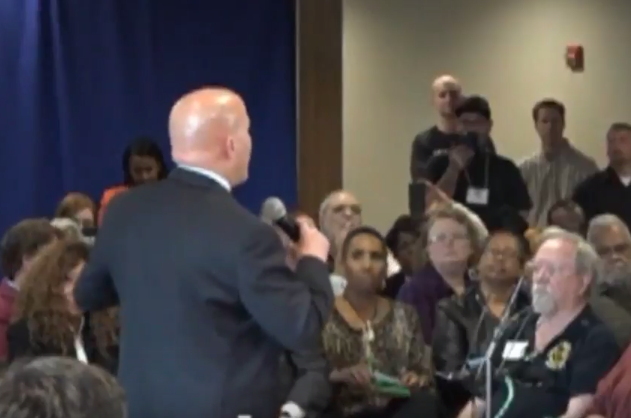 TOMS RIVER, N.J. — A suspect was in custody on Friday afternoon in the case of several bombs (or attempts at bombs) which were mailed to prominent Democrat politicians.

Congressman Tom MacArthur (R, N.J.-03) thanked law enforcement and called for calm on both sides of the aisle.

“I’m so grateful for our nation’s law enforcement. I’d imagine many on this investigation have different political views. However, they put differences aside and worked together for a greater good,” said MacArthur. “In this case, they worked together to arrest a suspect who sent threatening packages to public officials around the nation.”

In his call for more responsible rhetoric on both sides of aisle, MacArthur invoked the 2017 shooting of  Congressman Steve Scalise (R-LA) by a left-wing radical.