Is there a link between pot use and psychosis after all? 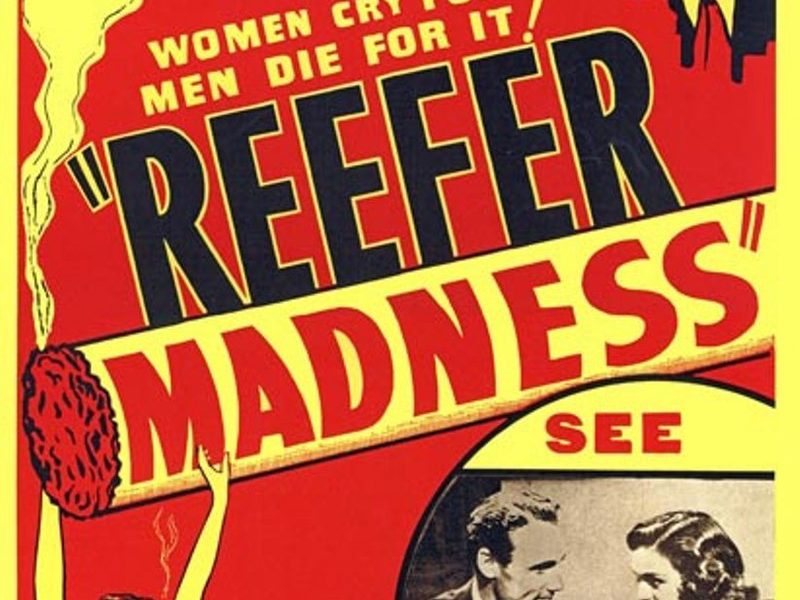 TRENTON, N.J. — The classic, overly-dramatic propaganda film “Reefer Madness” is a subject of satire and ridicule among modern Americans, particularly those who support the nationwide marijuana legalization trend which is set to overtake New Jersey, possibly even before the end of this year.

But was there at least some truth to the notion of cannabis as detrimental to mental health? After all?

There’s a new piece in The Weekly Standard (published Monday) which relates the results of a new stuff, coming on the heels of Canada’s national legalization:

“A recent study placed marijuana among the five clearest triggers of schizophrenia, out of 98 catalysts under consideration. The other top triggers—a chemical predisposition, the experience of trauma as a child or adult, and obstetric complications (aka, trauma experienced in utero)—are less preventable than marijuana use. An earlier study, conducted over 15 years in Sweden, concluded that the risk of developing schizophrenia increased six times for high-level users. But even using moderately, just 11 to 50 times overall, doubles the risk according to a more recent study. And for those who start using younger, the risk is higher still: 15-year-olds who use marijuana are three-times likelier to develop psychotic symptoms than those who start at 18.”

The link between schizophrenia and marijuana remains highly controversial, but the impact of marijuana use on still-developing brains is more commonly accepted as a problem in need of additional study.

New Jersey is reportedly close to legalizing recreational pot but a number of loose ends (including how to tax it) are holding up a vote. Another apparent concern: how to penalize underage pot possession.