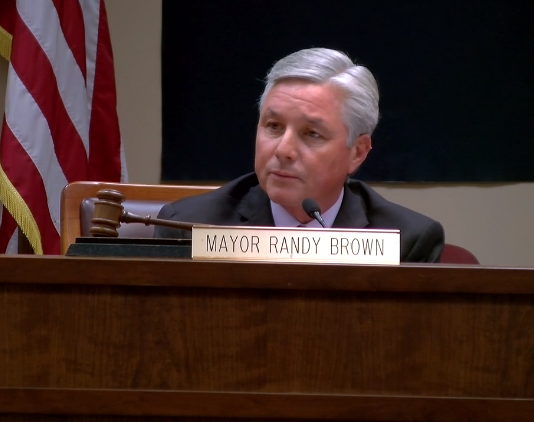 EVESHAM TWP., N.J. — Nowhere on the map was New Jersey’s 2018 “blue wave” so pronounced as Burlington County where Republicans will soon be out of power for the first time in four decades.

Down ballot? The carnage was particularly bad in the former Republican stronghold of Evesham Township.

Mayor Randy Brown, the outgoing Republican chief executive of the 45,000-strong suburban outpost who declined to seek reelection, was less than okay with the final results. He made full use of his bully pulpit at last week’s town meeting to scold voters for taking out national angst on the Republican Party’s local and county candidates.

“[…] 10,600 and some Evesham residents said it was more important to be ticked off at Washington, and take it out on the team of people that has brought all of this great success to Evesham Township,” opined Brown, arguing that “good government should be rewarded” and promising his audience that “elections have consequences, and they’re not always good.”