N.J. Senator to Murphy: “Don’t Blame Meteorologists – You Own” #Snowmess 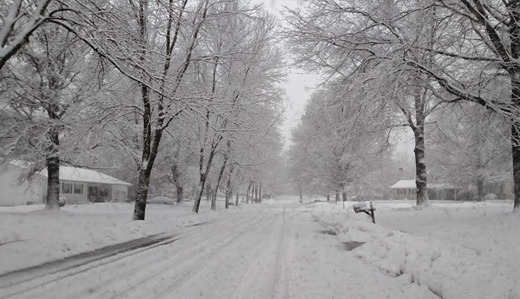 TRENTON, N.J. — Governor Phil Murphy held a press conference on Friday and refused to apologize for his shameful performance during yesterday’s snow emergency, Save Jerseyans.

He also continued to blame meteorologists.

“People have the right to expect their roads to be salted and plowed. This storm was not a surprise, but the State’s epic failed response was,” said State Senator Joe Pennacchio (R-26). “New Jersey citizens’ lives were profoundly disrupted. Families were separated for hours. First responders were stifled and put at risk.”

“Governor, don’t blame it on the meteorologists, or the poor guy driving the salt or plow truck. You own this one,” Pennacchio added.

Thousands were stranded, some were injured and at least one person lost their life (in New Providence – Union County).

“Governor – you should have a little less concern for marijuana and sanctuary cities, and pay a lot more attention to fixing pot holes and keeping our streets clean and safe,” Senator Pennacchio continued. “My constituents, who are also yours, deserve better.”

After being slush-shamed by Murphy, meteorologist calls him out. Maybe first Weatherman V. Governor fight in state history. https://t.co/AvlItNmHcu