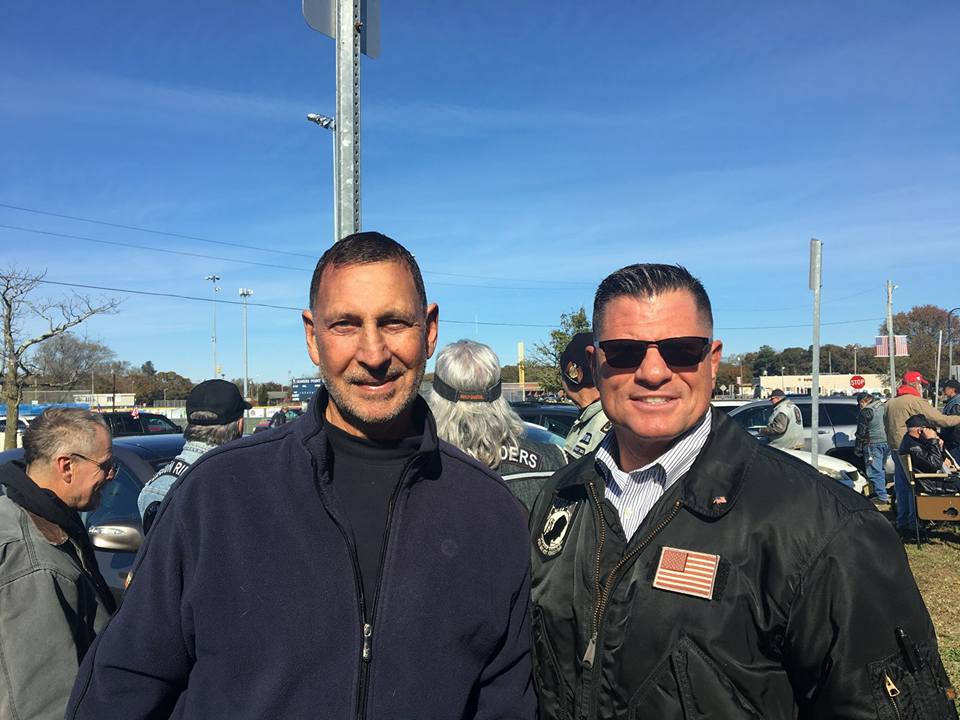 “Atlantic County needs to be treated as a priority in this state. Our current Assembly representatives are not meeting their obligations,” said Toto in his Monday morning release. “The people of Atlantic County deserve better from their representatives in the assembly and I have the experience, knowledge and tenacity to get the job done”

Toto is a military veteran and a former NJ-02 primary candidate.

In a preview of things to come, the new candidate aimed directly at Democrat Governor Phil Murphy in his statement.