On Veterans Day, we honor those who emphasize “duty” over “privilege” | Rooney 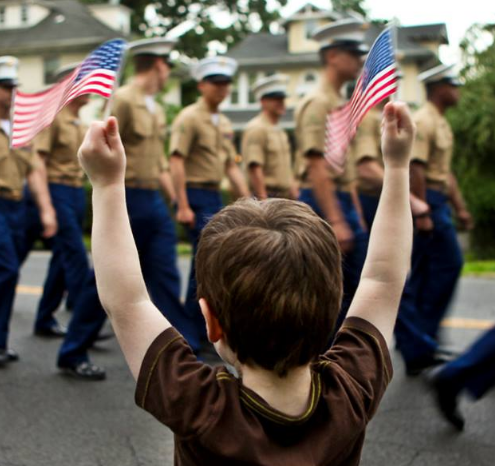 Privilege is my generation’s operating principle, Save Jerseyans.

Younger suburban Americans were born relatively wealthy (compared to the rest of the world, and even some Americans), and they’re mostly white, and therefore this cohort is morally unqualified to challenge anyone who isn’t in their “privileged socio-economic cohort on issues of public policy.

OK. Empathy is a nice quality.

Privilege is more encumbering (and sinister) than the important and necessary ability to understand someone else’s perspective. It’s a gag order. Not an invitation to dialogue, but a demand to shut up and accept, without questioning it, the idea that our great-grandparents’ and grandparents’ successes had little to do with the admirable qualities of our U.S. legal and economic system — and our predecessors sarifices — than a historic, almost preternatural reality of racism, bigotry, and other nasty stuff permeating every aspect of American civilization…

All we have is because others are have nots. By design.

Of course not every millennial is animated by this negative, poisonous, narcissistic, crippling “privilege-consciousness.”

On Veterans Day? We annually honor Americans throughout the ages — including thousands of Americans in their 20s and 30s — who are animated by duty.

The difference between “duty” and “privilege” is seismic. Our veterans also believe that the blessings associated with being an American are a “privilege,” to be sure, but one which shouldn’t make us feel ashamed of our American Experiment. It’s not a constraining reality; it’s a CALL TO ACTION. They believe we should be emboldened by our good fortune and willing to fight for this country to defend and expand our uniquely American opportunities, fueled by liberty, to others both at home and abroad. 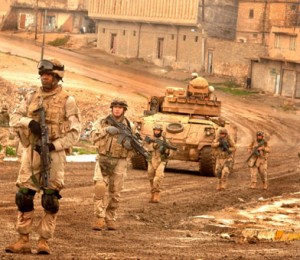 Why? Because privilege didn’t just happen. People worked for it, fought for it, died for it, and today the system they built continues to afford opportunities to a vast sea of humanity who came here from around the furthest reaches of the globe and are almost without exception better off for it.

And this isn’t a passive phenomenon. We’re not coasting on the fumes of long-dead slave owners no matter what the “privilege” adherents would like you to believe. Every day, soldiers, mothers, small business owners, police officers, little league coaches, volunteers, and a countless assortment of forward-thinking American citizens keep it all going through their labor and devotion to securing America — and all the good that flows from it — for the next generation.

They have a sense of “duty,” to their communities, families, and country.

Who are the “privileged” serving? The policies their practiced guilt seem to favor (e.g. socialism) have resulted in a deprivation of liberty in prosperity in other countries. How sad (and ironic) that those who feel guilty about being born American are responding by supporting long-debunked ideas which have robbed others of the blessings they’ve enjoyed!

Yes, thank a veteran today if you didn’t yesterday (it’s commemorated on the 11th, but many celebrate it today). Several veterans ideally! But take the time to talk to some non-veteran young Americans, too, and explain to them how (in the words of a famous British parliamentarian later appropriated by Spiderman’s grandfather) “the possession of great power necessarily implies great responsibility.” We all need to start acting like it.