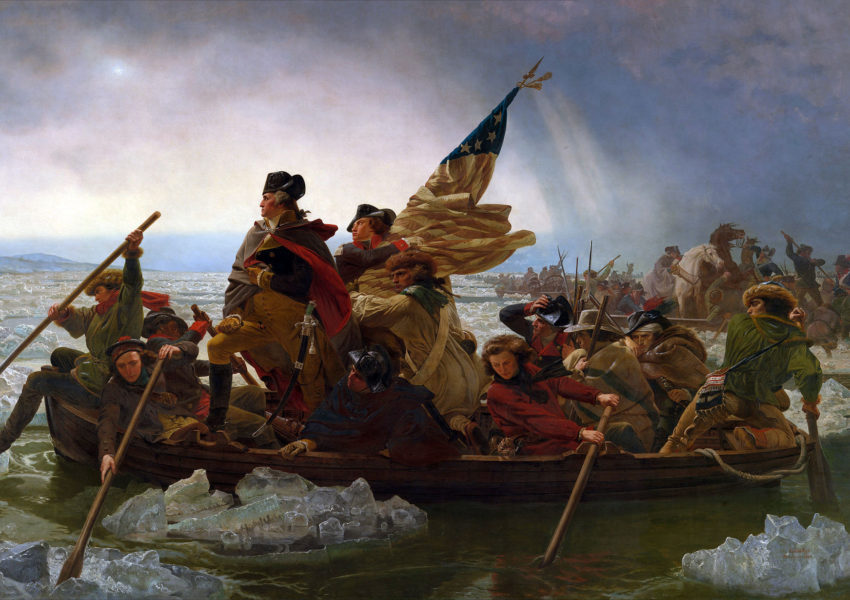 Rough conditions on the Delaware River may’ve sidelined reenactors this Christmas, Save Jerseyans, but the Second Miracle of Christmas (the “first” Battle of Trenton) is no less worth remembering today for it. Quite the opposite!

Miracle #1: A baby is born in Judea circa 0 A.D. (give or take some years depending upon which historian you ask) who would grow up to fundamentally transform our world and liberate humanity from the tyranny of sin and affirm the worth of ALL people.

The parallels between Bethlehem and Trenton never cease to amaze me every year! No matter how old I get.

Sit the family down for 15 minutes today, watch this (see below), and celebrate God’s greatest gift throughout the ages: FREEDOM!