Christie will hock his book on Colbert following Trump’s SOTU 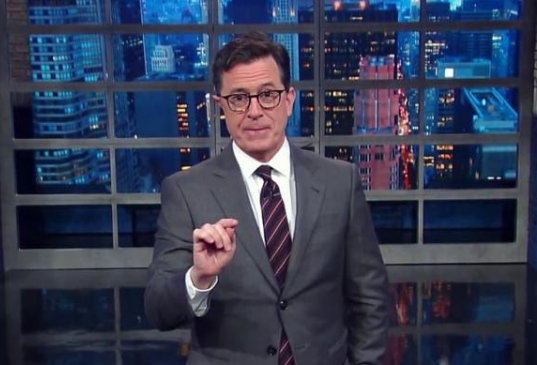 Assuming President Trump delivers his State of the Union as planned on January 29th?

Christie is batting clean-up (for who is the question) immediately afterwards on CBS’s The Late Show with Stephen Colbert.

The Orlando Sentinel has the story here.