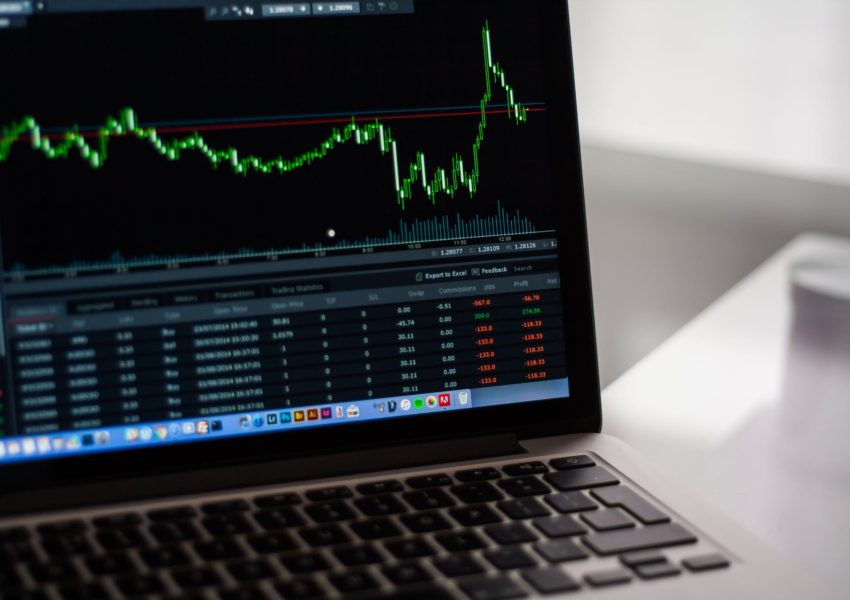 MORRISTOWN, N.J. — Governor Phil Murphy will be back before the legislature with his FY2020 budget address in a mere matter of weeks, and he may face some questions at that time about rosy growth projections figures which haven’t panned out.

New Jersey’s anemic revenue growth isn’t just a repudiation of the Governor’s tax policies, either; it could be yet another sign that New Jersey’s economy is fragile.

“While the Governor is offering his State of the State address today, there can be no mistake that the state of our economy is tenuous as reflected in weak state tax revenue,” said Garden State Initiative President Regina M. Egea opined Tuesday. “The underpinnings of our state economy, with high taxes and heavy debt, leave us ill-prepared for an inevitable economic cycle slowdown.”

But it gets worse.

The rest of the GSI report warrants reading without commentary from us:

According to NJ Treasurer Elizabeth Maher Muoio, the December state income tax revenue drops (for the month and the year) were largely due to changes in federal tax deadlines and encouragement for many people to file taxes earlier in December 2017 to take advantage of state and local tax deduction caps that kicked in January 2018. Left unsaid are further analysis as to how the state plans to make up the slow growth in revenue.  In order to achieve the total annual 7.5% growth annually with a YTD 2.1 % rate, total revenue growth would have accelerate geometrically.

The Garden State’s Surplus Revenue Fund (rainy day fund), according to a new report from Moody’s, cites New Jersey in the minority of states who fail to have enough reserve funds set aside in case of an economic downturn—which many business leaders and experts predict could happen within the next year.

One of the biggest areas of tax revenue growth over the fiscal year has been due to the (temporary) jump in corporate business tax rates that were included in the budget passed last summer. While the temporary rate hike has yielded short term tax revenue growth, it has also damaged the state’s already rocky competitive standing. GSI’s business tax competitiveness study last year showed how the Garden State is falling dangerously behind neighbor and competing states in terms of where businesses are looking to locate. The damage from the state’s poor economic competitiveness has caused jobs and businesses to leave New Jersey.

They’re all ominous signs given that Governor Phil Murphy continues to promise new spending AND refuses to take new and/or higher taxes off of the table notwithstanding push back from the Sweeney-led Democrat bloc as well as the GOP minority. Coupled with anemic job growth relative to the country writ-large, GSI continues to believe the state’s coffers and taxpayers find themselves extremely vulnerable to a new hypothetical economic downturn.

Correction: An earlier version of this post’s title has been changed to clarify that gross income tax revenue was down by more than 1/3 for December 2018 versus December 2017, not the year over all