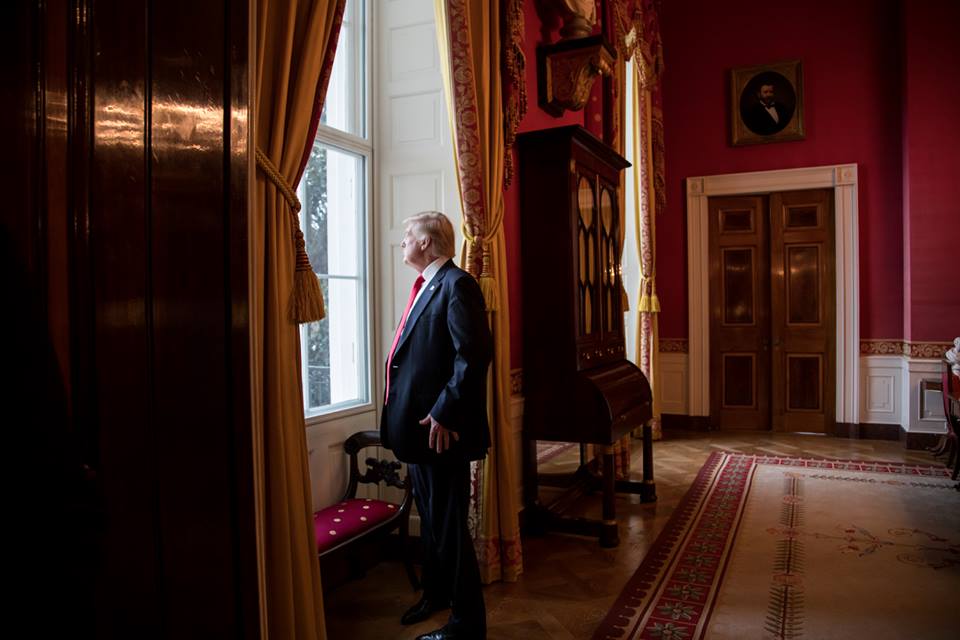 The relevant details directly from the principal player:

President Donald Trump: “If we don’t get a fair deal from Congress, the government will either shutdown on February 15th again or I will use the powers afforded to me under the laws and the Constitution of the United States to address this emergency.” pic.twitter.com/PiMBCyDB0r