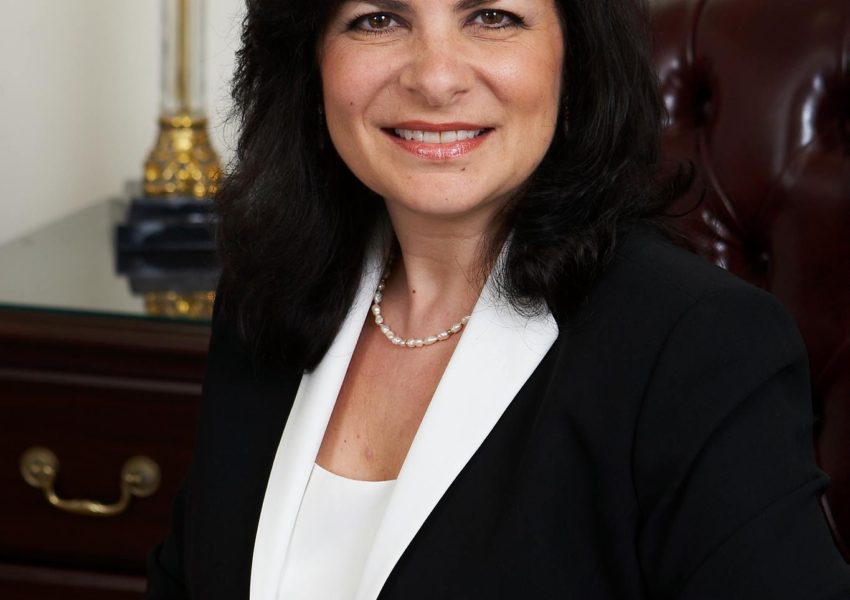 Then, as the NJGOP collapsed in upon itself, she aligned herself with the Sweeney-led South Jersey Democrat Machine (which was formerly aligned with Christie.

Today? After this past fall’s wipeout of the GOP in Burlington County? The former GOP Burlington County freeholder is making things official, announcing on Monday afternoon that she’s switching her affiliation to the Senate President Steve Sweeney wing of the New Jersey Democrat Party.

Statement from Senator Dawn Addiego on her decision to change parties:As gridlock in Washington dominates the news, it…

It’s been nearly 40 years since the NJGOP’s Senate caucus was this thoroughly decimated.

Her ex-running mate Ryan Peters — a Republican Assemblyman in LD8 — accused his former ally of acting out of “self-preservation”: