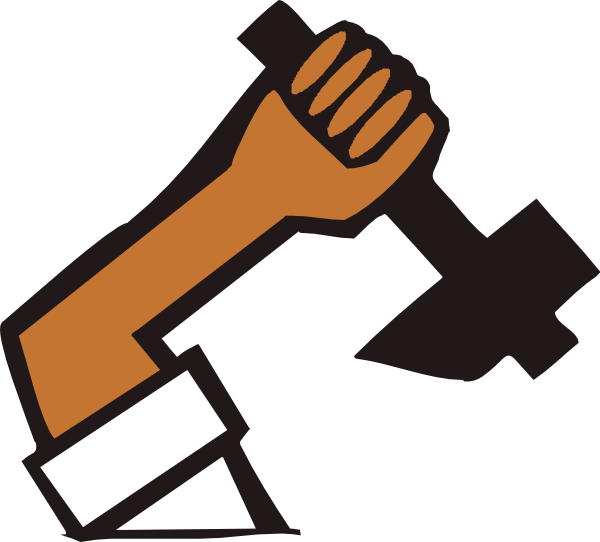 It’s early, Save Jerseyans, and results nation-wide appear to be mixed, but the first (partial) year of the post-Janus American labor landscape saw an overall decline in U.S. union membership and ended particularly ominously for New Jersey’s unions.

That’s according to data from the United States Department of Labor’s Bureau of Labor Statistics.

Click here to peruse the data (based on a BLS survey) for yourself.

That’s because unions in some states are fighting back by organizing more aggressively and, as we’ve seen in New Jersey, by leaning on their legislative servants to pass decidedly unconstitutional legislation. They’re not fighting fair or clean (surprise surprise). A month before Janus even came down, New Jersey Democrats proactively adopted the deceptively-titled “Workplace Democracy Enhancement Act” which made it extremely difficult to opt out of public union membership and dues obligations, the latter which the Janus majority held could no longer be compulsory.

This was never going to be a cakewalk.

Still, it’s early evidence that the good work of opt-out information groups like at MyPayMySay (https://www.mypaymysay.com/) is beginning to pay early dividends. That’s great news for taxpayers who are paying way too much for a pension and benefits system protected by public sector union interests which are also influencing our elections with dues dollars. YES, it’s also good news for union members who may find their reps a little more responsive than in the past, and maybe even get a better bang for their own buck from the leadership, since those due dollars are no longer automatic.