400 Attend ‘March Against Murphy’ in Trenton 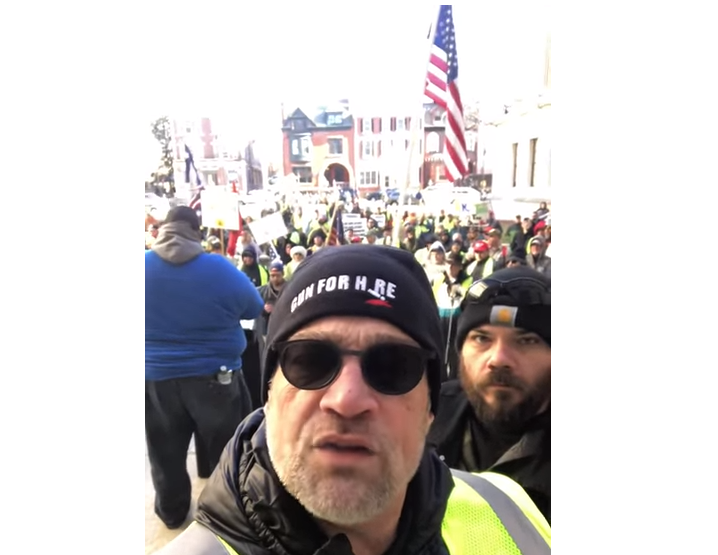 The assembled protesters, unhappy with the Governor’s economic and social policies, traversed the expanse between the Democrat-controlled New Jersey State House and Murphy’s temporary state offices (his traditional space is undergoing renovations) and then finally over to the iconic World War II Memorial. Save Jersey friend and ally Anthony Colandro of Gun for Hire was on hand to lend his voice to the day’s events: